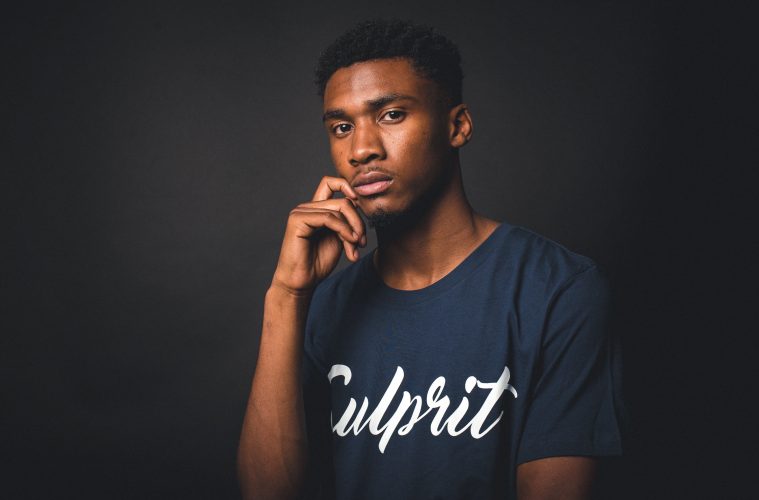 Can Black People Be Racist?

When approaching this topic I figured this to be a highly loaded question with no simple solution. There are many layers and contexts that need to be taken into consideration,starting off with the core word, racism.

It seems when people talk about racism, they unintentionally are also referring to prejudice at the same time.  The one distinction is that racism is based purely on racial differences, meanwhile prejudice covers having preconceived notions based off any factor.

The word racism, by definition of Merriam- Webster  is “a belief that race is the primary determinant of human traits and capacities and that racial differences produce an inherent superiority of a particular race.”

If we go strictly by just the textbook definition with no context, it wouldn’t be logically consistent to say black people couldn’t be racist.

Whenever a mass shooting occurs, we often will make jokes among ourselves like, “Another white boy gone crazy,” “That’s that white people stuff,” or joke about white people’s food being unseasoned. Those are the examples that people who believe in the “reverse racism” notion would use.

If the argument was that black people are capable of making generalized assertions based on race, a.k.a. stereotypes and show prejudiced behavior, then yes we do. However, there is a power dynamic that also plays an integral role in how racist attitudes are implemented.

What if the group that believes it is superior imposes these beliefs into all factors of life? That is how Europeans have maintained the order of white supremacy.

Africans in the diaspora have come into contact with Europeans since the Transatlantic Slave Trade and we have been subjected to all forms of oppression. Slavery brought on the first onset of racial inferiority being used as a source of power.

Junk science from the likes of Charles Darwin with his natural selection theory induced the notions that black people were genetically inferior and wouldn’t be able to evolve with the rest of the world. These theories aided in the mistreatment of African Americans in the United States in particular.

The use of physical and psychological oppression strictly based on race is undoubtedly racist. If we’re talking about racism in the form of impacting laws, then no, African Americans in the United States do not have enough political power to have an influence of that nature.

Author Ibraham X. Kendi brings an interesting point of view  regarding this topic. In an interview he did with CNN for his book “How to be an Antiracist,” he covers how the talk of racism is actually making black people powerless.

He responded to being asked how black people can be racist.

Kendi also explained how the constant fixation on white individuals saying racist things instead of focusing on the collective of white people in power who are enabling racism, ultimately hurts African Americans.

“Should we see those people in positions of power as pretty much the same as ordinary white people? I’m saying, no we should not,” he revealed. “Specifically those whites who are in positions of power, who are using that power to defend or institute racist policies, they are the source of this race problem.”

Kendi’s point of view is important in order to encompass the full spectrum of opinions, especially from another black person. My ultimate answer would be black people can be prejudice, but cannot exert prejudice into systematic forms of racism.

However, Kendi’s point shouldn’t be forgotten. We also have to be careful in making sure that we do not become victimized and believe we have no power.