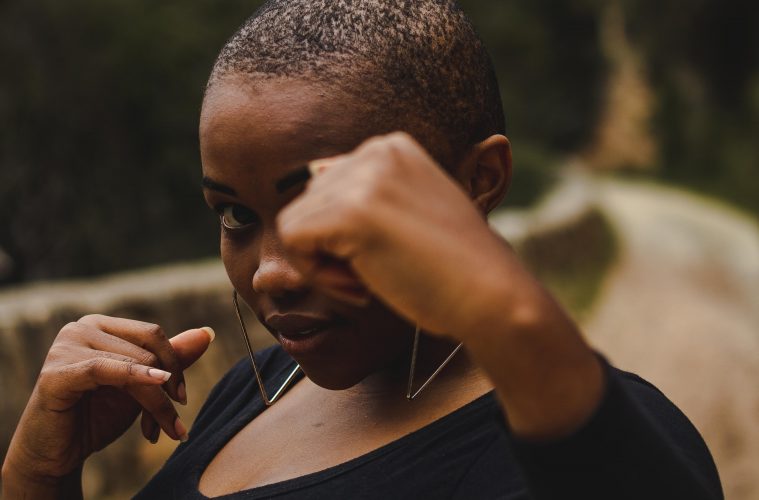 Popular social media app Tik Tok has become increasingly popular in the last few months, especially amongst Gen Z who quickly picked it up and ran with it. The app, similar and often compared to the legendary Vine, allows for 15 second looped videos that can be edited in a variation of ways.

While this app steadily gains a following (it is currently the number one entertainment app), it has quickly become the center of conversations concerning racism, bigotry, and ignorance.

At the beginning of the year, the app and it’s users came under criticism after the white viners began gaining fame from the popular Renegade Dance. The original creator of the dance was Jalaia Harmon, a young black girl from Georgia that originally posted the dance on Instagram in September, a month before it took over Tik Tok.

mfs get on tik tok and their ignorance and racism just starts spewing out god damn pic.twitter.com/kjY1nwpil6

honestly!! i’m good off tik tok .. all i see is racism and ignorance 🥱 pic.twitter.com/dLOi8ijyn6

These videos, that would have otherwise gone unseen by many, have now been shared amongst users of a completely different app.

Most recently, a video created by two Georgia teenagers, Stephanie Freeman and Jeffery Hume, twas shared by one of their classmates on Twitter and quickly went viral. The video features the two teenagers making a “How to Make a N***a” video using a set of black stereotypes in an attempt to make a joke.

Okay I know this probably isn’t going to get a lot of views but I just thought I’d show everyone how racist the kids at my school are. The girl’s name is Stephanie Freeman and she’s a senior at Carrollton High School. pic.twitter.com/jjsLtToSLH

The video ignited another wave of disdain towards Tik Tok, an app that seems too have become a nesting ground for this type of behavior. Twitter users quickly shared the names and high school of Stephanie and Jeffrey and they have since been expelled and Jeffery has lost his promotions as an independent wrestler. People have also taken action to contact the colleges they were set to attend in the fall.

While Jeffery Hume has gone into the dark about this situation, Stephanie Freeman spent the weekend defending herself and issuing a less than sincere apology. She at first expressed no regret, but after realizing her college admission was in jeopardy she switched to blaming her boyfriend and stating she deserves to be forgiven.

Lol it’s crazy how #Stephaniefreeman has changed her tone so fast. Take this as a PSA to all racist white people, (if you’re not racist does not apply to you), just because 45 is in the office doesn’t mean he can help you, we have no problem ruining your life. pic.twitter.com/ADyNsdQU6t

Luckily, people have seen situations like this too many times to readily excuse racism and hate on account of “immaturity”.

This situation is not only a reminder of how comfortable people are expressing their hate for others, it also shows that this type of ignorance is not limited to a certain generation, but constantly being grown and nourished behind closed doors to pass along to the next.

While we can hope that Tik Tok will take the actions needed to put a stop to such heinous content, it is nice that we have warriors of Twitter ready to step in and fight.