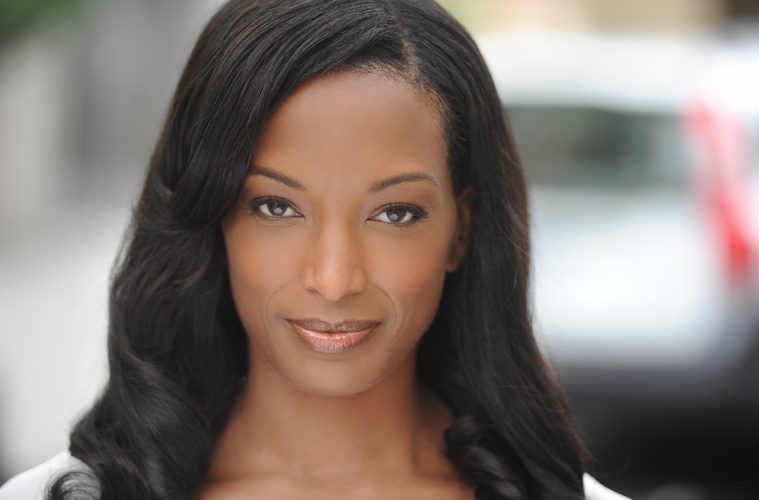 Erika Woods, From Journalist to Fashion Model and Actress

Serendipity is more than a word in the dictionary, the iconic restaurant in New York or the title of the 2001 film starring John Cusack and Kate Beckinsale. It is the way to describe the events of Erika Woods’ life after she was let go from her position in the NFL and on the very same day scouted to be a model.

The model and actress spoke with Nu Origins Magazine via email about her journey, being a black woman in the fashion industry, and tips for girls and women who want to follow the same path she has.

Her advice? Follow your dreams but also have a plan B.

1) Can you tell me more about yourself?

I am a Libra
I am a foodie
I am secretly very shy and I got into acting after “finding my tribe” in the acting and modeling community.  I find that models are some of the nicest people you will ever meet in your entire life!  Most models were the ugly ducklings that bloomed into the swan.
2)  What did you major in and why?
I majored in journalism at Howard University.  I secretly always wanted to be an Actor and dabbled in acting since a young age, but I never really had the confidence to pursue it. After being scouted, I think that experience helped validate my self-love.
3) What brought you to New York?
I came to New York after being offered a job at the NFL in their Corporate Sponsorship Division.
4)  You were laid-off and discovered for modeling that very same day. What was that experience and how did you get more involved with modeling?
After being laid-off I was literally sitting on the steps of the NFL headquarters contemplating my future when I was approached by a woman that told me I was pretty and that I ever considered “modeling”.  I thought she was hitting on me until she told me she was a modeling Agent and she thought I would be good for their print/lifestyle division.  I booked the first job. She sent me out for -it was a Plus White toothpaste ad  – that turned into a commercial and the rest is history!  I started doing print ads that led to commercials that led to me taking acting classes and then moving into an Off Off Broadway play and then television and film work. It was a natural and beautiful progression of things.
5)  Have you done anything besides modeling?
I have done some TV/Film work most recently I had a co-star role on the ‘Blacklist’ (I played Officer Talbet.) I was featured in a film that just won at this years Tribeca Film Festival called ‘Burning Cane.’ 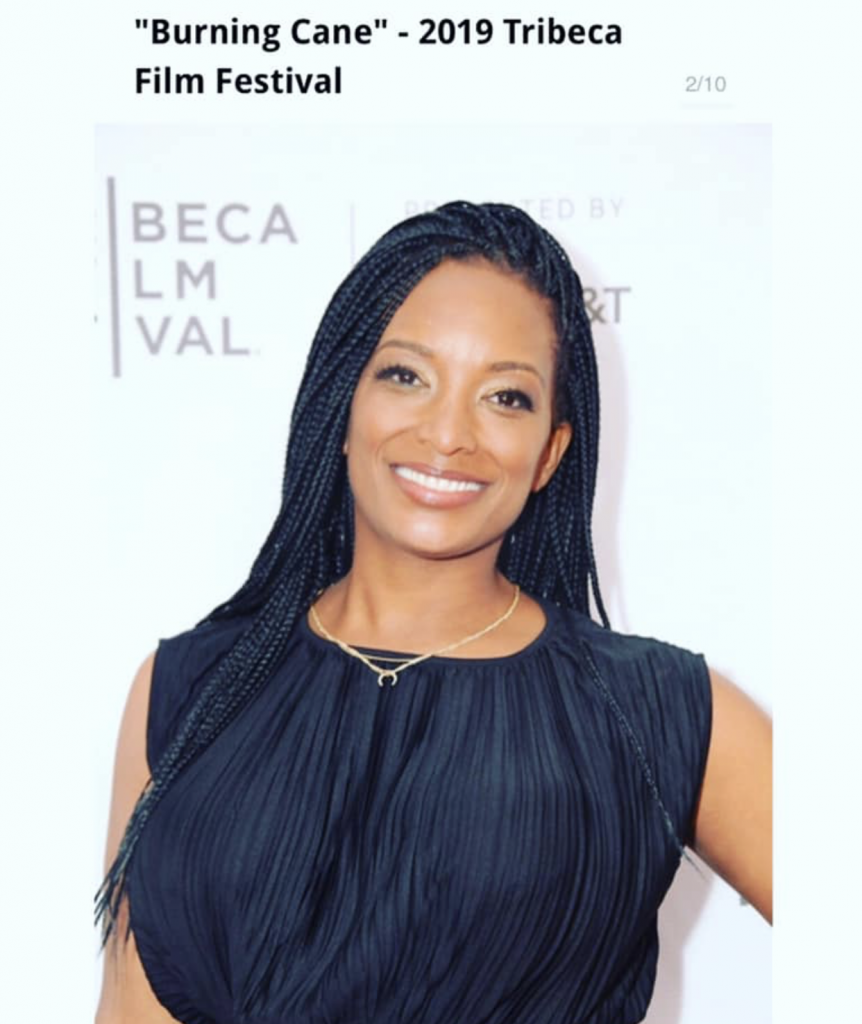 6)  What commercials, ads, and movies have you appeared in?
Regarding my work, my first National Commercial was for Duncan-Hines. I have since gone onto to do commercials for Red-Lobster, Nationwide Auto Insurance, Shop-Rite, Lactaid Milk, Food Network and Dominos to name a few.
7) Self-care is pretty important how do you de-stress/chill out, especially working in the modeling/entertainment industry?
Yes, self-care is pretty important indeed!  One thing I am learning the older I get is the importance of massage therapy.  I go every 2 weeks and it makes all the difference physically and spiritually.  Also, I drink an abnormal amount of water at least a gallon a day, usually way more.  I love it, it’s the true fountain of youth.
8)  Models always look amazing and put together. Do you have any beauty tips you can share with our audience?
My advice to looking great is to drink lots of water, practice stretching, get lots of sleep, use a steam room weekly, use eye cream and get monthly massages.
9)  What advice would you give to African American women interested in pursuing modeling/acting?
The advice that I would give African American women interested in modeling/acting is to study, be kind, and take care of yourself and develop discipline and a thick skin. Also, take a business class and have a plan B. My plan B was that I got my New York Real Estate License a few years back.  I remember a very successful supermodel who told me that she made more money in real estate than she did her entire career in modeling and she didn’t have to starve herself thin to do it.  That always stayed with me.
10)  Where do you see yourself in 10 years from now?
In 10 years from now, I see myself being a super successful actress, producer, and real estate investor.  I also see myself married with a garden.
This interview has been edited for length and clarity.