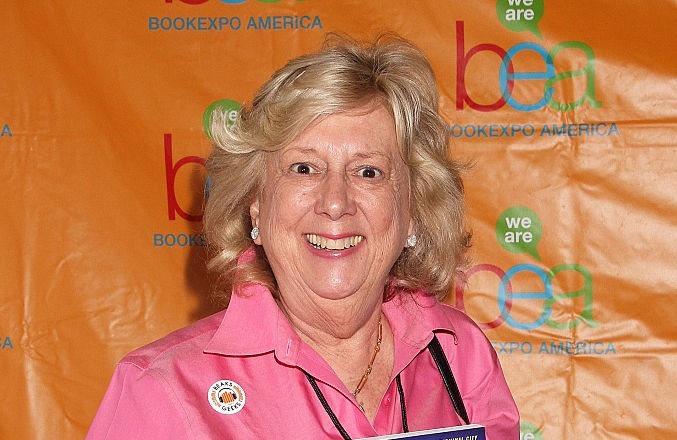 The resignation came in the wake of Ava DuVernay’s “ When They See Us ” which premiered on Netflix last weekend. It detailed the 1989 case of five Black and Brown teenagers who were wrongfully accused of raping and assaulting jogger Trisha Meili in New York’s Central Park. Fairstein was the prosecutor and has long been accused of railroading the teenagers even after DNA cleared them years later.

In 2002, they were released and convicted serial rapist Matias Reyes admitted his guilt. Still, Fairstein continued to insist that they were also guilty.

“I do not want to become a lightning rod to inflict damage on this organization, because of those now attacking my record of fighting for social justice for more than 45 years,” Fairstein wrote in a letter to the chairman of the Safe Horizon victims-services agency.

The renewed interest in the case led to threats of boycotts for the different organizations that Fairstein is affiliated with. Fairstein continued that the characterization of her was not an accurate one. The former prosecutor turned novelist declared that the series “depicts me, in a fictionalized version of events, in a grossly and maliciously inaccurate manner.”

Fairstein blamed a “mob mentality” for forcing her out of the causes she supported. She insisted that fairness for all was a priority.

“I know the terrible inequities of race, gender, and class that have been a tragically pervasive part of our American criminal justice system for centuries,” she wrote.

“I have dedicated my career, and my professional and personal passion, to fighting against injustice — and much of that fight has been conducted for and on behalf of the staff and directors at Safe Horizon.”

DuVernay told The Daily Beast that Fairstein tried to negotiate her participation in “ When They See Us ”.

“I don’t know if I’ve told anyone this, but she tried to negotiate conditions for her to speak with me, including approvals over the script and some other things. So you know what my answer was to that, and we didn’t talk.” Fairstein’s response to that? “It never happened,” she said.