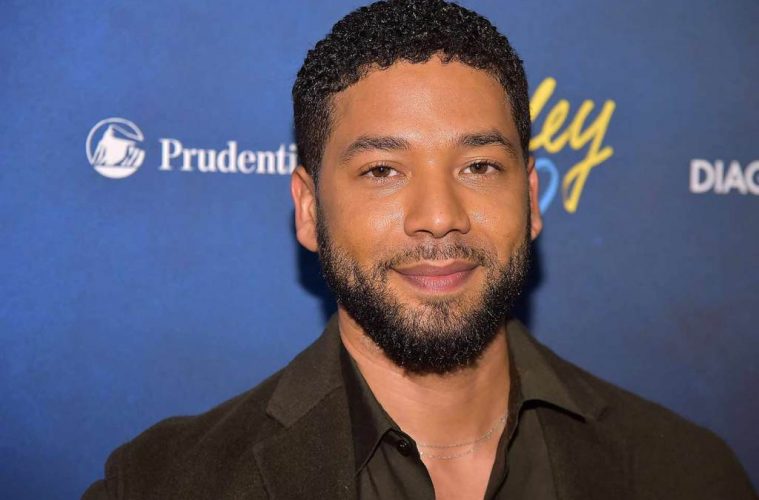 Jussie Smollett, one of the stars of the Fox drama ‘Empire’ was hospitalized after a homophobic and racist attack in Chicago on Tuesday. The assault was first reported by ThatGrapeJuice.

According to the outlet, two white men wearing ski masks placed a noose around Smollett’s neck during the attack. He had also received threatening messages with cut out letters spelling, “You will die black f**.” Smollett came out to Ellen DeGeneres in 2015 during an interview.

TMZ reported that Smollett suffered a fractured rib and the assailants poured bleach on him and yelled “This is MAGA country.” He was also taunted with racial and homophobic slurs during the attack which occurred as he left his residence around 2:30 a.m.. The 36-year-old star, who lives and films Empire in Chicago, was taken to the Northwestern Memorial Hospital. He has since been released.

The Chicago Police Department is investigating the possible hate crime but as of now, it is a case of batter. An official statement was released and police asked those with any information to come forward.