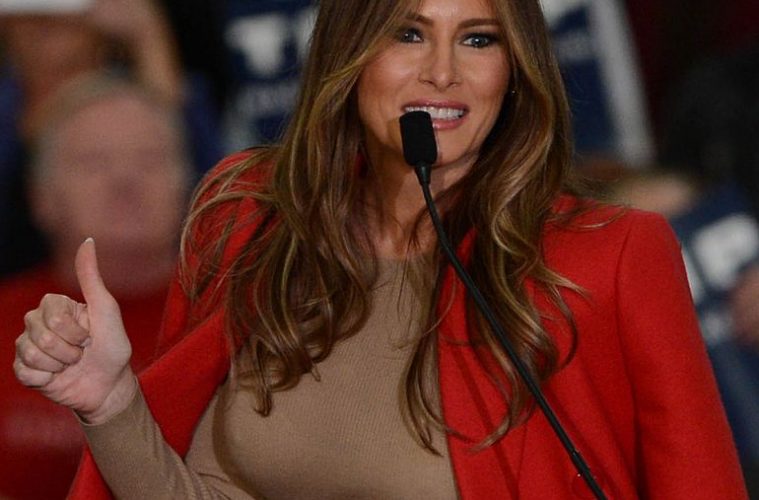 With the shutdown coming to a drastic, yet temporary close on Friday, many furloughed employees are finally able to breathe a sigh of relief. 800,000 federal employees were left in a state of limbo and forced to work for free over a period of 35 days. Citizens and politicians alike have been thrown a number of curveballs over the past month. L Thursday, President Trump postponed House Speaker Nancy Pelosi’s scheduled trip to Afghanistan to visit the troops. Yet, First Lady Melania Trump flew to the Mar-a-Lago resort in Florida, on an Air Force jet just hours later. The First Lady’s flight marked the 27th day of the government shutdown.

In a letter Trump addressed to the Speaker, the President cited the government shutdown as the root cause for the last minute change in Pelosi’s plans. The letter read, “Due to the Shutdown, I am sorry to inform you that your trip…has been postponed…I also feel that, during this period, it would be better if you were in Washington negotiating with me and joining the Strong Border Security movement to end the Shutdown. Obviously, if you would like to make your journey by flying commercial, that would certainly be your prerogative.” The President’s letter came the day after Pelosi recommended they delay the State of the Union address.

The letter did not mention Pelosi’s request for the President to delay his State of the Union address and the President did not make a comment on the matter. However, his letter was seen as a reprisal for the Speaker’s previous recommendation, as the Speaker flying into a war zone using a commercial airline is considered implausible.

Drew Hammill, Pelosi’s spokesman, later said of the cancelation, “the purpose of the trip was to express appreciation and thanks to our men and women in uniform for their service and dedication, and to obtain critical national security and intelligence briefings from those on the front lines.”

Hammill went on to say that Trump’s letter was “petty and ridiculous and demeans the presidency…It’s small. It’s vindictive. It is unbecoming of the president of the United States and it is an unfortunately daily occurrence.”

Reportedly the Speaker and lawmakers were not informed that their trip had been cancelled until approximately 30 minutes before departure. Pelosi was not the only politician with disrupted plans, that afternoon, the Trump administration also terminated the U.S. delegation’s trip to the World Economic Forum summit in Davos, Switzerland, naming the shutdown as the culprit as well.

Though the Speaker’s plans were annulled amidst the shutdown, many were confused by Melania Trump’s same day set off for a weekend trip to the Trump family’s private Florida resort. Many have suggested that perhaps the Trump Administration allowed the flight to Mar-a-Lago because the budget for the Air Force was not affected by the shutdown. Regardless, it is estimated that Melania Trump’s flight to Florida on Martin Luther King Jr. weekend cost U.S. taxpayers $35,000. A White House official said the long weekend trip with her son in West Palm Beach, was planned ahead of the shutdown.

It had been over three weeks since the American public last saw First Lady Melania Trump, who after returning from a surprise Christmas trip to visit troops in Iraq with President Donald Trump on December 27, has all but disappeared from the radar. Since her trip in December, Melania Trump’s public schedule has not showcased one event, mostly because of shutdown limitations on White House staff and the Secret Service. Yet, evidently, the government shutdown did not halt the first lady’s travel.

The long holiday weekend trip to Florida was Melania Trump’s fifth solo flight since the beginning of the shutdown. Security protocols state the First Lady, the President, and the Vice President, must always fly by way of military aircraft, rendering the Trump private air fleet and other commercial flights unusable to the First Family. Melania Trump’s Secret Service detail, of course, was aboard the and were also part of the 800,000 federal employees working without a paycheck that day.