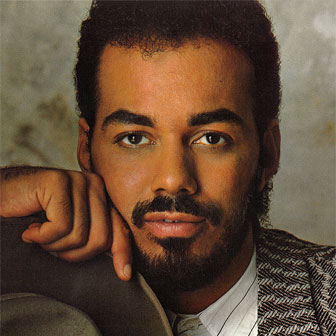 James Ingram has died according to a tweet on Tuesday by actress and director Debbie Allen. He was 66. According to TMZ, the singer had been battling with a form of brain cancer.

Allen praised the humanity, genius and love of family of her creative partner.

Ingram was a Grammy award winning recording artist, producer, songwriter and musician. He was also a two-time Academy Award nominee for Best Original Song. Some of his hits included “Baby, Come to Me” which featured fellow R&B star Patti Austin, Michael Jackson’s “PYT”, “Somewhere Out there with Linda Ronstad”, “Secret Garden” and his solo smash “I Don’t Have the Heart”.