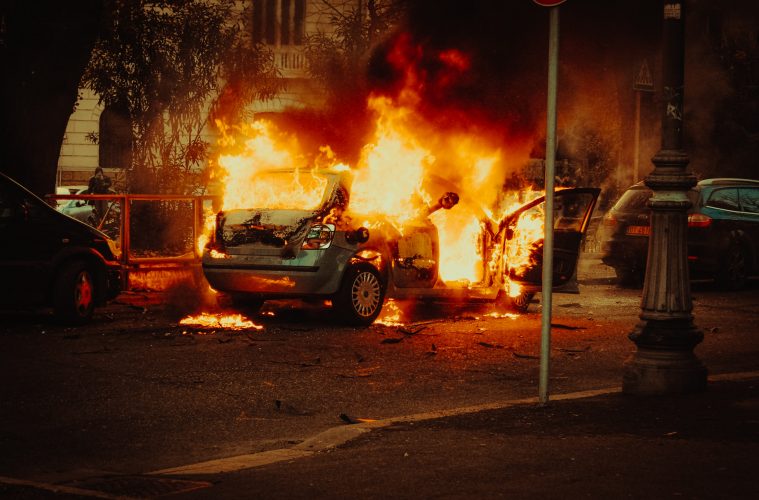 Why are they looting?: Grappling with Expressions of Black Pain and What Activist Fannie Lou Hamer Taught Us About It (Op Ed)

As darkness fell upon the Atlanta skyline, the tide began to shift.  On Friday, May 30th, 2020, peaceful gatherings gave way to physical expressions and outcries that reverberated through the city as windows were broken and cars and buildings set ablaze. 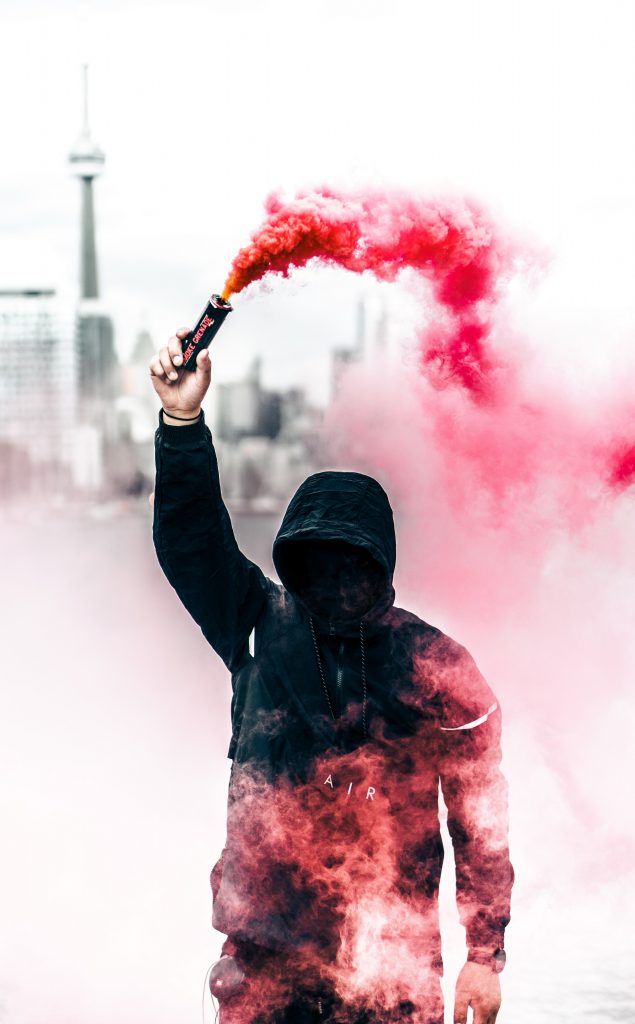 As the crowd began to set its sights on Lenox Mall, Atlanta’s upscale retail shopping area in the affluent Buckhead district, protesters entered stores and left with goods in tow.

With a deeply rooted history as the corner stone of the Civil Rights Movement, Atlanta is known to protest frequently and often in what many consider a very well-organized and clearly defined cadence to draw attention to various matters.  This was different.

The riots that began following the murder of George Floyd at the knee of Derek Chauvin, a police officer who detained Floyd and then sat on him for 9 minutes until he suffocated, followed by the fresh heels of the deaths of Ahmaud Aubery and Breonna Taylor, both unarmed and killed while in simple human routine- jogging in their neighborhood or sleeping peacefully in their home, sent many in the black community and the nation to a fever pitch.

The climate was conducive for such an outpouring of angst, exhaustion and people were already vexed and tired. Couple these murders with the disproportionate health and economic impact faced in the Black community by the Covid-19 pandemic, many took to the streets as the world watched.

Looters fled Lennox Mall with goods from many of the same stores they are often followed around in and yet viewers, on-lookers, “well-meaning whites”, our elders, racists, the prejudiced, and even allies alike still asked, “why are they looting?”

In an interview featured in the 1968 documentary film “The Heritage of Slavery” Fannie Lou Hamer, a Mississippi-born civil and women’s rights activist, leader of the Mississippi Freedom Democratic Party, sits down with George Foster and explains the symbolism of economic institutions in the United States- economic institutions that black people do not have equitable access to, and why rioters loot in their expression. 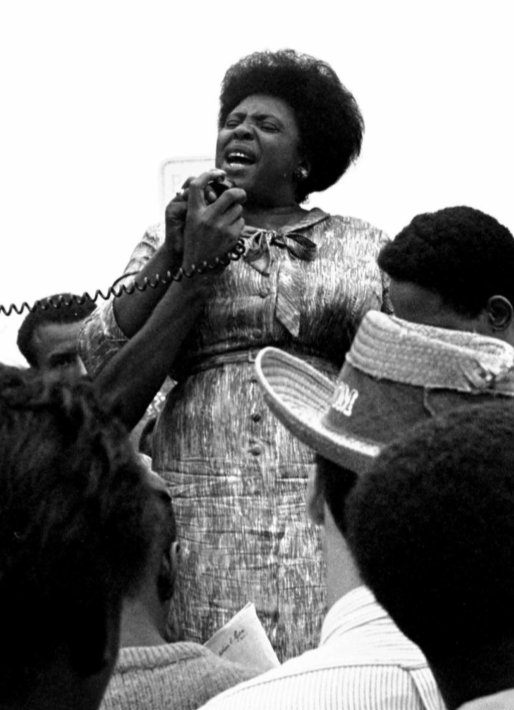 “All of the burning and bombing that was done to us in the houses, nobody never said too much about that and nothing was done, but let something be burned by a black man,… and then my God. You see the flag is drenched with our blood..because you see, so many of our ancestors was killed because we have never accepted slavery. We had to live under it, but we never wanted it so we know this flag is drenched with our blood. So what the young people are saying now is give us a chance to be young men, respected as a man, as we know this country was built on the black backs of black people across this country and if we don’t have it, you ain’t gunna have it either, because we gon’ tear it up. That’s what they saying, and people outta understand that. I don’t see why they don’t understand it. They know what they’ve done to us, all across this country, they know what they’ve done to us. This country is desperately sick and Man is on the critical list. I really don’t know where we go from here.”

What do black people want? We want humanization. We want our rights. We want due process. We want to live to see our day in court if a crime is committed (if at all) and equal protection under the law. We’ve earned it. We’ve earned it with our blood, our backs, and our service to this country, over and over.

In this action the rioters are saying give it to us: or these meaningless institutions that you hoard access to will erode both physically and in semblance.

After the abolishment of slavery in 1865, Black Americans were made promises of a hand up, “40 acres and a mule” to each family, similar to the government’s free land programs white citizens were given to settle the newly acquired west. We were given nothing. We got nothing and what little land we worked hard to purchase, white businesses and contract corporations take back through heirs property loopholes.

I get it. I understand why you’re taking Gucci bags out of the Lennox Mall. You walk through Kirkwood, the West End, Edgewood and many other neighborhoods in Atlanta and see gentrification, folks moving in who don’t know your cultural relics or find value in your community or even know how to identify what is of value to you.

You see large businesses who do little for your community, whose money often traces back to wealth accumulated from the brutal, heinous enslavement of your people, come in and put small businesses out of business and then hire workers at minimum wage or outsource that labor abroad. 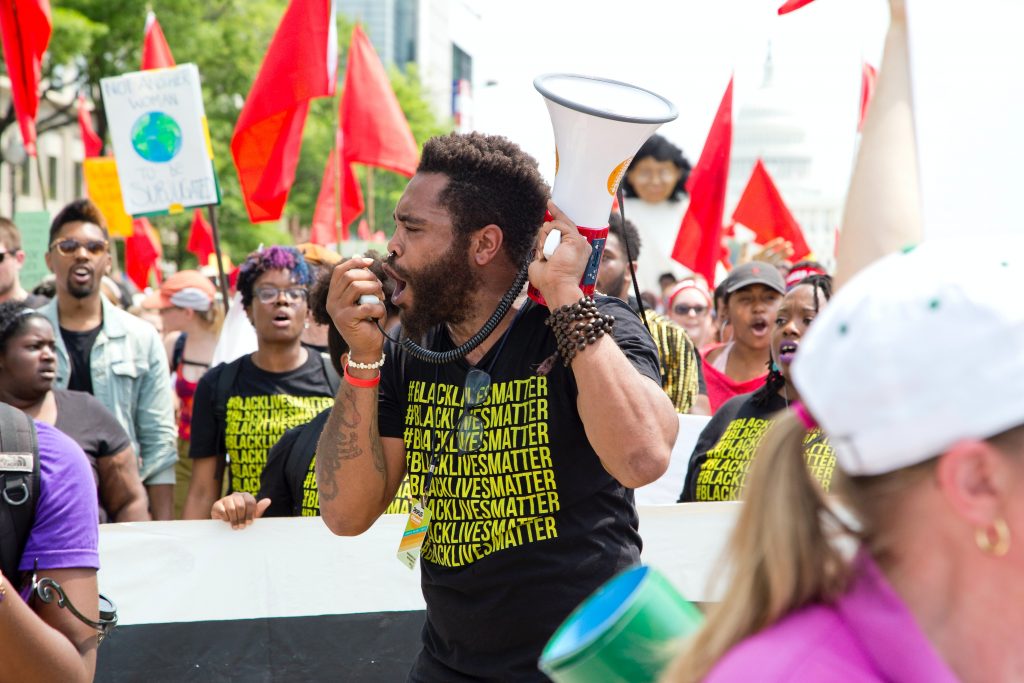 I get it. I understand why we are looting and I understand we want it back. It’s what it represents. It is the sore that festers and re-opens because there’s been no DRESSING of the wound. There’s been no restorative justice, we’ve simply ignored the issue as a symptom of our cyclical race relations in the United States. We’ve done no true work to heal this wound, “to save the soul of our nation”.

We need restorative justice, reform and intentional legislative action to dismantle our flawed democratic institutions that perpetuate and support institutionalized racism. Institutionalized racism that leads to emboldened police officers- typically white- sitting on an unarmed, and cuffed man, George Floyd, until he suffocates, knowing that they will likely never serve jail time for it. 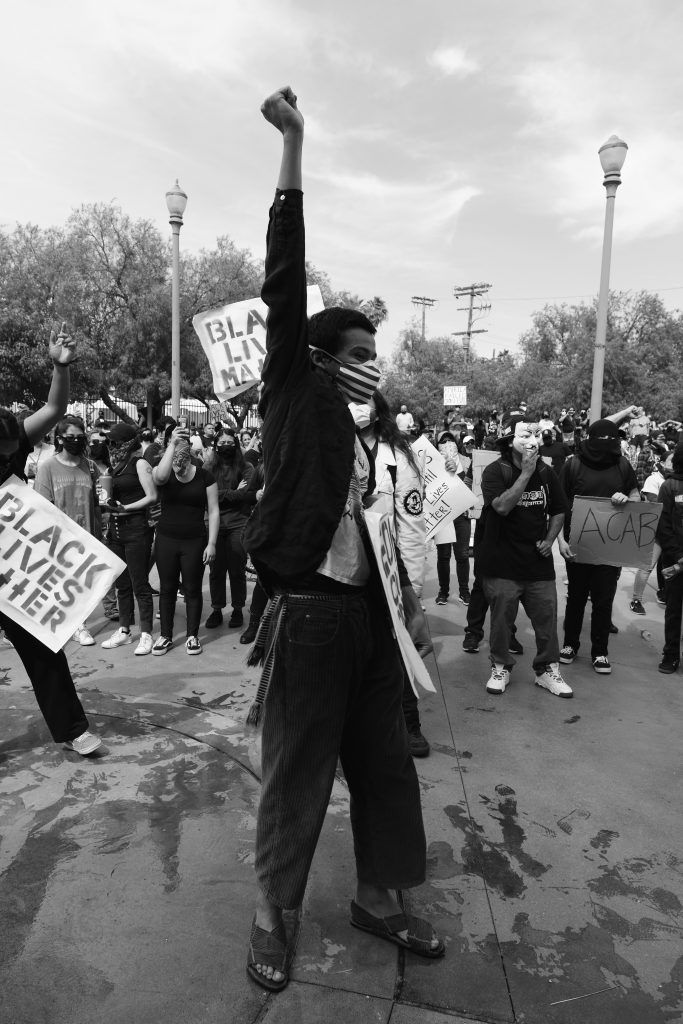 Institutionalized racism that leads to a lawful gun owner named Philando Castile, to be shot dead in his vehicle, in front of his girlfriend and child, because the 2nd Amendment is applied when a black person holds the weapon’s license.

Institutionalized racism that allows a civilian vigilante to stalk a young 18 year old black boy, Trayvon Martin, walking to his father’s home in the neighborhood, simply because he says “he doesn’t look like he belongs here”. That same institutionalized racism that allowed this person to stalk and provoke this young boy, Trayvon Martin, into defending himself from this strange man harassing him in the night, and then leveraging the “Stand your Ground” law as justification for killing this unarmed boy that he was asked by police NOT to engage with…and get away free as a bird. 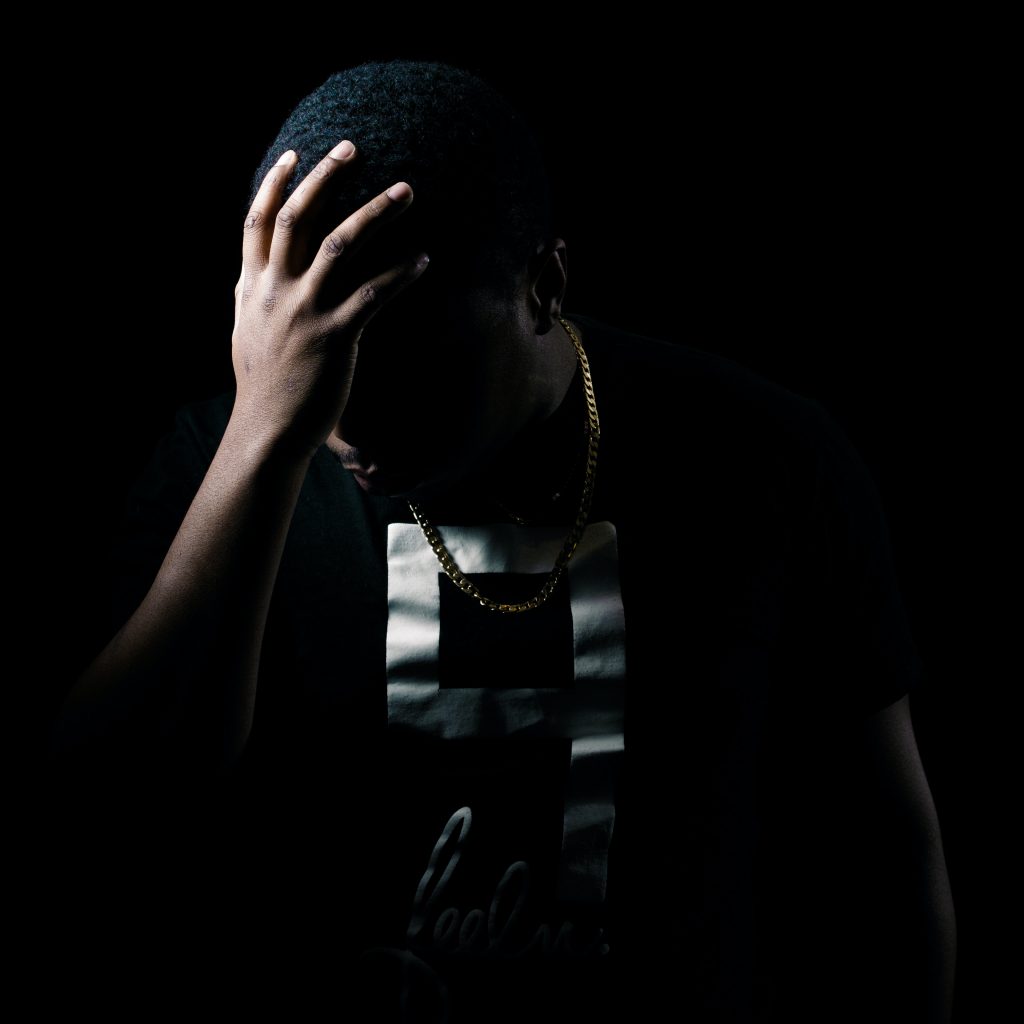 I get it now. Black people are TIRED of “playing the radio”. We’re tired of the same countless murders with the same predictable outcomes. That’s why they’re looting. Because if our country will not perform emergency maintenance on the bedrock of our institutions, you’ll continue to see mass protests, riots and efforts to destroy any symbolic representation of those institutions.

In short, America, your “slip” is showing. It behooves lawmakers to get to work on reforms, vote out the ones who do not want to see our country heal, prosecute cops who lack the restraint to avoid killing unarmed black people, ensure due process for black people, ensure protection for black people, investigate and dismantle white supremacist groups and other domestic terrorists. Do it. Get to work. Do it now, and while you’re galvanized, do not ask black people to explain our pain any longer. Stop the pain.

Stephanie “MusiqTruth” Fillyaw is a graduate of the Masters of International Studies program at the University of South Carolina and holds a bachelor’s degree in Political Science from Queens University of Charlotte, a small private university in the heart of Charlotte, North Carolina. Certified in music production from the Berklee College of Music, she is also a singer/songwriter, producer, DJ and host of “Truth 101: Our World Through Chocolate Lenses”, a podcast that explores various topics from the purview of the Black American experience and throughout the African Diaspora.