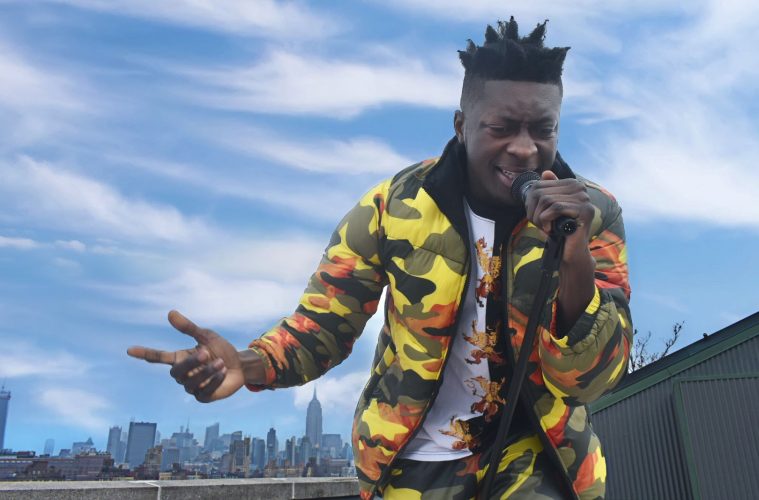 Shacar is a 24-year old Brooklyn based musician. At a young age, the Florida native discovered his passion for the performing arts. As soon as he graduated from high school, he moved to New York to attend Pace University, where he majored in theatre.

innovative and refreshing sound is set to take on a league of its own with the upcoming release of his EP, Beautiful Pain. Shacar takes us on a journey about self-discovery, overcoming addictions, and learning to love. The 8 track EP will be released in two volumes, giving you a wide range of musical styles with each track uniquely different from the other.

Shacar is truly a talent to keep your eye on. He has performed at notable events and festivals such as South by Southwest, New Skool Rules Music Conference, the Harlem Arts Festival, Afropunk and Battle of the Bands, to name a few. He was also the face of President Obama’s “My Brothers Keeper Alliance” and has modeled for Roberto Cavalli, Artistix Fashion and several other fashion shows.