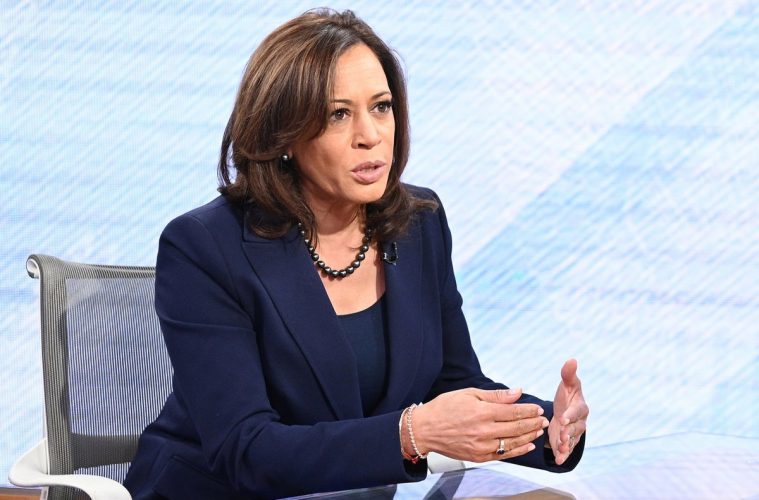 Sen. Kamala Harris (D. Cali) announced she will run for president in 2020 on Monday morning.

Harris appeared on Good Morning America to declare her candidacy for the Democratic nomination on the Martin Luther King Jr. day. The prominent Democratic senator, elected in 2016 after 20 years as a federal prosecutor, said that she is ready for the highest office in the land.

Harris highlighted her leadership skills and felt very confident that she would be able to lead the polarized country.

“I feel very confident about my ability to listen and to work on behalf of the American public. The American public wants a fighter, and they want someone that is going to fight like heck for them and not fight based on self-interests. I’m prepared to do that.”

After much speculation, Harris specifically chose to announce on the national holiday for King and wanted to make his life’s work as a civil rights champion central to her campaign.

Before the much anticipated declaration, Harris’ past as a prosecutor has been under scrutiny. The New York Times published an op-ed that questioned her claim as a “progressive” since she allegedly upheld wrongful convictions and suppression. Harris took to social media and posted the video, Kamala Harris: For the People” asking others to join in on a campaign that would focus on “lifting our voices to fight for our American values.”