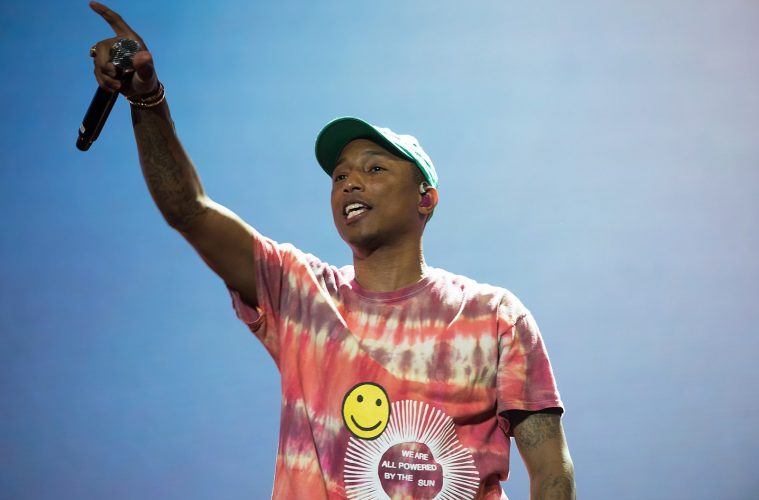 Pharrell’s Something In The Water Festival

When we think of music festivals, we think of locations such as California, Miami, and New York. Festivals such as Panorama, Coachella, and Rolling Loud, attract thousands of fans and promote a variety of acts and genres, such as hip-hop, R&B, rock, and even techno. Even though there are hundreds of festivals around the United States each year, there are only a few that are created and headed by minorities. Festivals such as AfroPunk and J.Cole’s Dreamville Festival are a few of the ones that place emphasis on minorities and having people of color as directors, but there is always room for more.

Even though the majority of artists on stage were minorities at Coachella in 2018, only a small percentage of the audience were people of color. Many festival goers have expressed feeling mistreated due to the attire some attendees choose to wear. For example, some wear cultural items such as Bindi’s, Native American headdresses as festival fashion, while ignoring the religious and cultural purposes they are designated. Even though many social action groups have spoken about this, people still haven’t stopped appropriating other cultures. Since many don’t feel welcome they just aren’t going. Pharrell has planned to change the way we perceive minorities and festivals by creating the Something In The Water Festival in his hometown of Virginia Beach, VA. 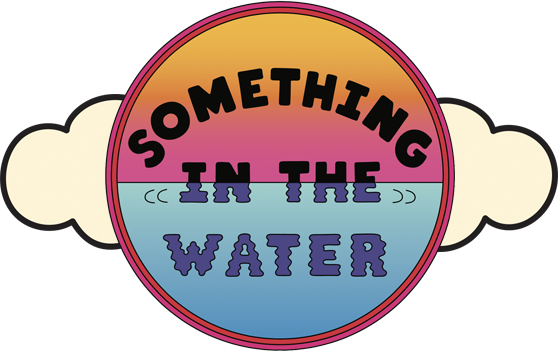 Something In The Water

When many people hear Virginia Beach, a festival isn’t the first thought that pops to mind. For college students especially, the last Friday, Saturday, and Sunday of April is a reminder that your semester is almost over. For Virginia and North Carolina students, it’s a reminder of College Beach Weekend and almost everyone has a story about their first experience with it. While it can be a fun time and the last major party before the end of the semester, it’s a stressful time for local shop owners. Last year, three people were shot and many others reported stolen items as well. After years of issues concerning looting and illegal activity, the Virginia Beach Board Committee and Pharrell decided to do something to not only make sure the community was safe but to change the narrative about College Beach Weekend.

From April 26 – 28, the Something In The Water Festival will host a variety of genres from hip-hop and R&B to techno, country, Spanish trap, and even wellness talks. By doing this, Pharrell is appealing to a variety of ethnicities to make sure everyone feels included and welcomed at this festival.

“Virginia needs this right now and the world will see what we Virginians have known all along: there really is Something in the Water,” Pharrell said in a recent interview with the Associated Press.

This highly anticipated festival will feature Virginia natives D.R.A.M., Chris Brown, Missy Elliot, Pusha T, Masego and world-renowned artists such as Diddy, Jhené Aiko, Leikeli47 and Migos just to name a few. Both regular admission and VIP tickets sold out within the first two weeks of the tickets being released. The tickets sold out so quickly due to the cost, at $150 General admission was extremely reasonable for this type of event. For other festivals such as Rolling Loud and Coachella, general admission tickets start at approximately $350. Besides having a three-day concert, this festival will also house a variety of art installations, a movie screening by Ava Duvernay, karaoke and a pop-up church service.

The festival is bringing new light to the Virginia Beach community and is truly giving a new perspective to black-owned and created music festivals. With April 26 approaching, eyes will be on Virginia Beach as we welcome the newest music festival, see the successes that follow after, and witness a community transform and show the world there really is something in the water.