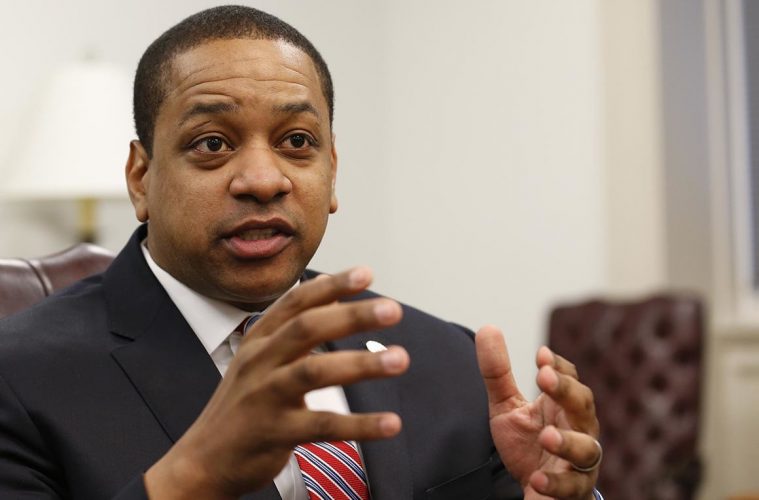 Meredith Watson released a statement through her attorney, Nancy Erika Smith, and said Fairfax raped her at Duke in a “premeditated and aggressive” act when they were undergraduates. The alleged assault happened in 2000 at a fraternity house.

“At this time, Ms. Watson is reluctantly coming forward out of a strong sense of civic duty and her belief that those seeking or serving in public office should be of the highest character,” Smith said in the statement . “She has no interest in becoming a media personality or reliving the trauma that has greatly affected her life. Similarly, she is not seeking any financial damages.”

Smith called upon Fairfax to resign from office which he has refused to do after being accused of sexual assault by Vanessa Tyson earlier in the week. Tyson alleged that Fairfax forced her to perform oral sex in a hotel suite when they both attended the Democratic National Convention in Boston in the summer of 2004.

Kaneedreck Adams, 40, attended Duke with Watson. He told The Washington Post that he recalled Watson being upset and confiding to him about the alleged rape. Adams said Watson named Fairfax as her attacker.

“She told me she had been raped and she named Justin,” Adams said.

Smith also provided an email from Oct. 26, 2016 in which Watson made clear that she wanted nothing to do with Fairfax. Watson had been invited to a a fundraiser for Fairfax as he began his campaign for lieutenant governor.

“Molly, Justin raped me in college and I don’t want to hear anything about him. Please, please, please remove me form any future emails about him please,” Watson wrote on Oct. 26, 2016.

39-year-old Fairfax has not yet responded to the latest allegations.