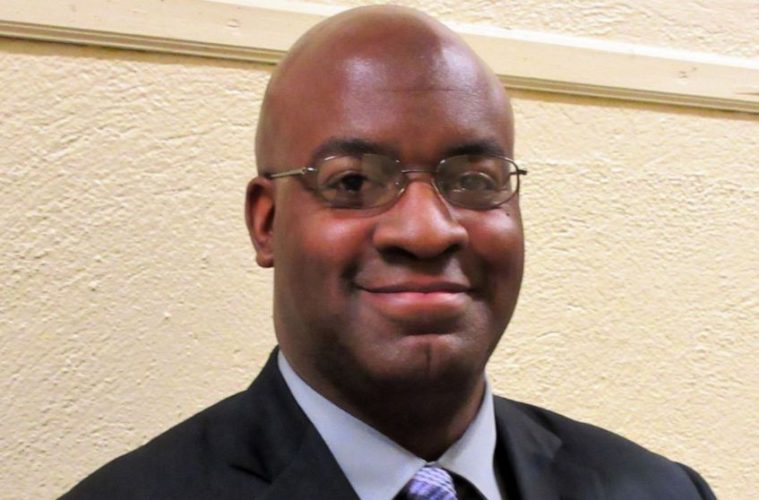 Willie Nelson, 82, told NJ.com, that his 44-year-old son, Derrick Nelson, died April 8 after falling into a month coma during a procedure to donate bone marrow. He described what his son went through

“After the procedure he did, he couldn’t speak and was lying in the bed,” his father said. “His eyes were open and he realized who we were. But he couldn’t move. He never spoke again.”

“We really don’t know the full story of what happened,” he added. “We were expecting him to come out of the coma he was in. But he didn’t make it.”

Dr. Nelson had the surgery in February at Bergen County Hospital in New Jersey. He had been contacted in October by Be The Match, a bone marrow drive, about being a match for the 14-year-old boy and went through with the procedure to help save another life.

His fiancee, Sheronda Braker, said he suffered complications after the surgery. She remembered him as a man who loved his family beyond belief in a statement to CNN.

“He was a man who carried himself with dignity, courage and compassion,” she said. “His last kind and generous act on this earth in giving so someone else might live is a true testament to who he was and how he should always be remembered. We will always love him.”

Westfield Public Schools Superintendent Margaret Dolan released a statement that spoke of Dr. Nelson’s kind nature. Dolan said that many students and staff personnel were sharing stories of him.

“Many of us are struggling with this loss. But we are committed to continuing Dr. Nelson’s legacy,” Dolan wrote. “We will set high standards for ourselves as Dr. Nelson set for himself. And, as Dr. Nelson has done, we will think less of ourselves and more of others around us. He has taught us many lessons.”

Mayor Shelley Brindle of Westfield also offered her condolences. Brindle stated that the community would be at a loss.

“This is a tremendous loss for our community, and I know that our children, and we as parents, will struggle with coming to terms with this over the coming days and weeks,” Brindle wrote. “He was a man of immense character and kindness, and his legacy will live on in the generations of students whose lives he touched.”

A petition has been started by Jason Starkman to rename Westfield High School to Derrick Nelson High School. It has more than 16,00 signatures. Those in support said that Dr. Nelson’s selfless act should be recognized.

Dr. Nelson was also an officer in the U.S. Army Reserve for more than two decades and did a stint in the Middle East. In addition to his father, he is survived by a six-year-old daughter.