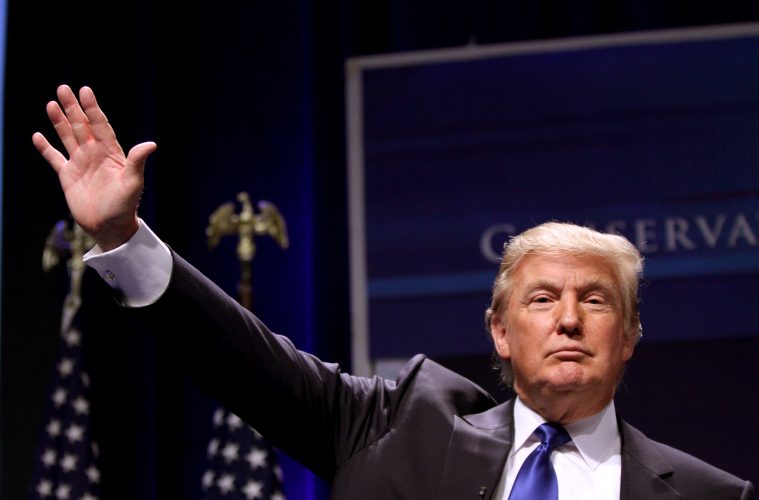 Thanks Trump: Almost Half Of America Thinks Racism Is Normal

The Republicans and right-wing trolls are no longer afraid of displaying their bigotry towards other races, especially when their leader thinks African and Afrocentric nations are shitholes and undocumented Mexicans are considerably rapists and murders.

Although two-thirds say racism is acceptable nowadays, most Americans of various backgrounds agreed ever since Trump became president it has become more commonplace for people to express their hatred.

Of course, the poll indicates it’s mostly Democrats who are calling out this moral crisis.

Americans believe Obama, for the most part, made progress toward improving race relations. A whopping 56 percent say Trump has made things worse.

What’s odd is more than a third of surveyed Republicans said Trump has improved race relations, and 25 percent of them said he has tried to make racial progress. Only 20 percent kept it real, attempting he has made race relations worse.

Trump has a long history of being accused of racist, as he should. He courts and buoys white supremacy. He avoided disavowing Ku Klux Klan and stated he was “the least racist person” he knows.

The Unite the Right rally was a white supremacist rally that occurred in Charlottesville, Virginia. There were self-identified alt-right, neo-Confederates, neo-fascists, white nationalists, neo-Nazis, Klansmen who displayed their support for Trump.

The rally was organized to allying white nationalist movements to oppose the removal of a statue of a Confederate soldier, Robert E. Lee, from Charlottesville’s Lee Park.

One of the nationalists ran over a counter-protester with his car, sparking national outcry.

During the Trump University scandal, Trump implied a Mexican federal judge presiding the class action lawsuit against his for-profit scam because he was Mexican.

“He’s a Mexican,” Trump told CNN. We’re building a wall between here and Mexico. The answer is, he is giving us very unfair rulings.”

Gonzalo Curiel, the “Mexican judge,” is an American-born citizen who prosecuted Mexican drug cartels for more than 20 years.

Trump’s assumption that Curiel would not fairly hear the case because of his Mexican heritage was so racisteven his own party own party slammed the racist remarks.

“Claiming a person can’t do their job because of their race is sort of like the textbook definition of a racist comment,” House Speaker Paul Ryan (R-Wis.) said.

Khizr Khan, the captain’s father, criticized Trump’s understanding of the U.S. Constitution at the Democratic National Convention while Khan’s wife, Ghazala Khan, stood silently by him, wearing a Muslim headscarf.

Trump response to Khizr was to attack Ghazala, implying she was prohibited from participating because of the Islamic faith.