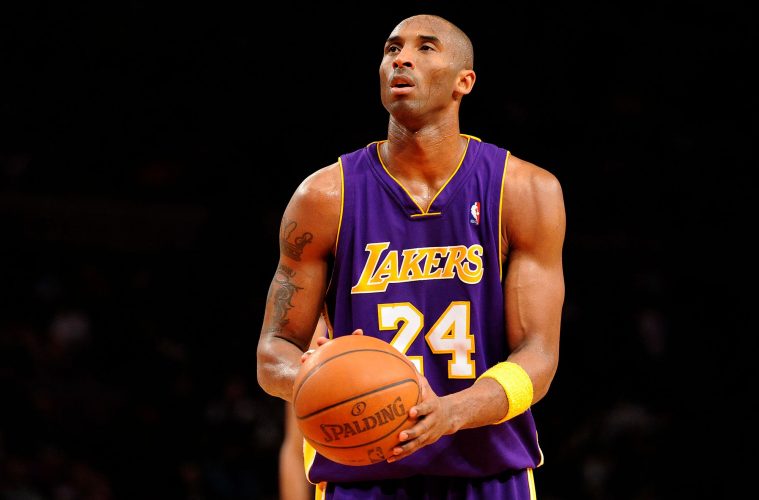 The world is still mourning after the sudden death of NBA superstar/legend Kobe Bryant. He was involved in a tragic helicopter accident that took the lives of 8 other more victims including his 13-year-old daughter Gianna. His death sent shock waves all around the world as people are heartbroken and sad about the accident.

Many people around the world are honoring him by wearing his jersey, painting arts of him, and even tattoos. And here at NU Origins, we want to do the same. Today we honor Kobe Bryant and the legacy that he left behind by taking a moment and watching some of his most memorable moment and Top 10 plays of his career that reminds us of the reason we fell in love with him in the first place.