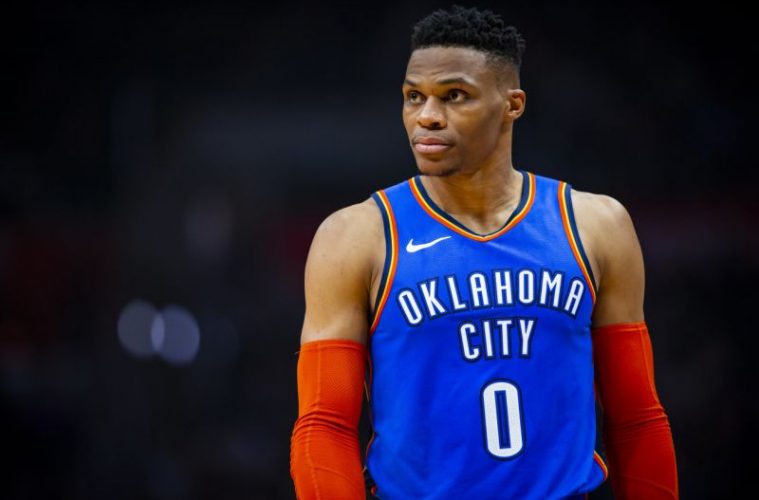 Russell Westbrook is not apologizing after he threatened to to “f— up” a male and female fan who heckled him during a game in Utah Monday.

Westbrook, Oklahoma City Thunder point guard, addressed the incident to the media after his team secured a victory against The Utah Jazz. The 30-year-old athlete claimed he’d been provided by the fan who told him to “get down on my knees like I used to”. Westbrook felt the comment was not only inappropriate but racially motivated.

Westbrook responded with the threat to do harm.

“If I had to do it over again, I would say the same exact thing,” Westbrook said in a statement. “I truly will stand up for myself and my family and my wife and my mom and my dad every single time. I expect anybody else to do the same.”

Westbrook added that the NBA needed to do more to protect players from the harrassment of fans. He said that it was not the first time being subjected to disrespect by those attending the games.

“For many years I’ve done all the right things. I’ve never done anything to hurt or harm anybody, I’ve never been in any trouble, I’ve never fought a fan. [I’ve] been in the league 11 years [and have] a clean slate. I’m humble, I take all the criticism from everybody. But for me, disrespect will not be taken from me.”

The heckler has been as Shane Keisel. He deleted his Twitter account after racist posts were discovered and attacks against Westbrook. In one, he used the .