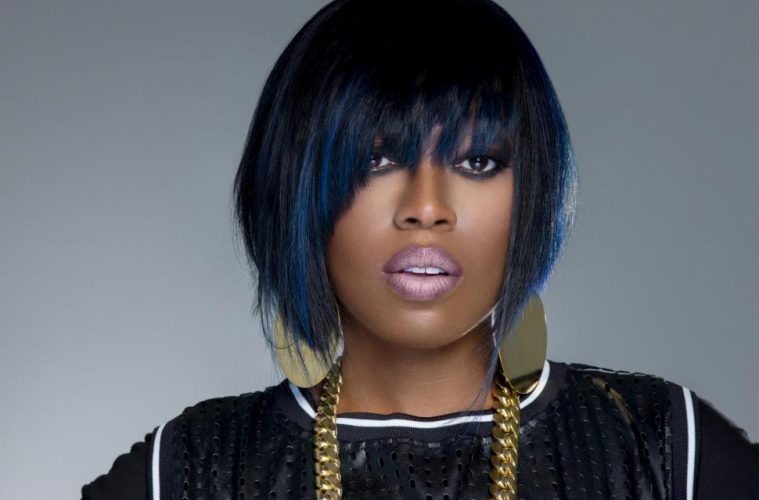 Missy Elliott will become the first female rapper to receive an honorary Doctorate Degree by the Berklee College.

It was announced Tuesday that Elliott would be receiving the recognition this spring for her musical and global impact at the commencement Saturday, May 11, at the Agganis Arena at Boston University. . Past honorary degree recipients include Aretha Franklin, Smokey Robinson and Willie Nelson. The “Get Ur Freak On” rapper took to Twitter to announce how humbled she was.

The five time Grammy award winner will also be the first female hip-hop artist to be inducted into the prestigious Songwriters Hall of Fame in June.

Justin  Timberlake and Alex Lacamoire will also receive honorary Doctor of Music degrees from the music college alongside Elliott.