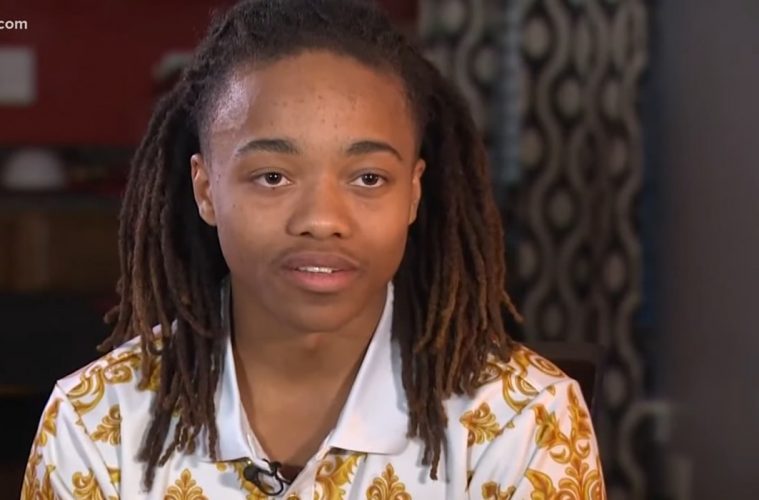 The Story of DeAndre Arnold

Talk about discrimination!!! This High School teen was suspended after refusing to cut his dreadlocks when the school asked him to. The student, DeAndre Arnold, attends Barbers Hill High School in Mont Belvieu, Texas and has been growing his dreadlocks for years but has never faced an issue like this before. The High School claims that the length of the dreadlocks violates certain parts of the dress code and that he needed to match the district’s policy if he wants to walk at graduation (which is in about 3 months).

DeAndre Arnold, of course, refused, saying that the dreadlocks are part of him and it comes from his Trinidadian culture. “I really like that part of Trinidadian culture; I really embrace that” he said in an interview with KPRC-TV 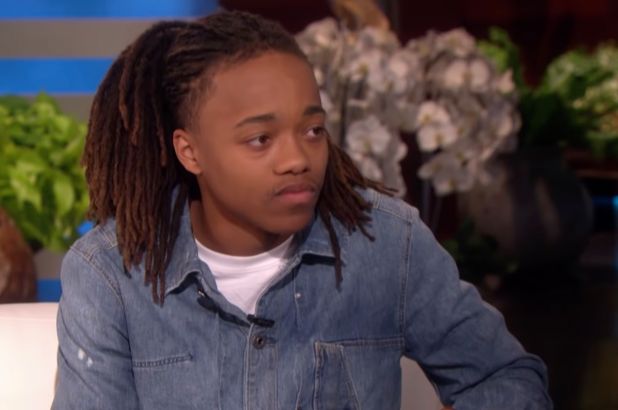 His mother, by his side, defends his decision by telling CNN that “He should get to choose who he identifies himself as, and he shouldn’t be discriminated against,” she said. “You don’t tell girls they can’t have short hair. It’s so much bigger than DeAndre” (CNN). She also points out the fact that this hasn’t been an issue before, so why is it now.

This has spark controversial debates and has gained a lot of attention, even from Texas Football player DeAndre Hopkins, who showed his support to his other fellow DeAndre by tweeting “Never cut your locks DeAndre Arnold.”

Celebrity and television talk show host Ellen DeGeneres recently invited DeAndre Arnold to talk about the issue. During the talk, she expresses her support for the young Arnold and pleaded with the school district’s administrators by saying “I am begging you, this kid is a good kid,” she says, “He deserves to graduate, to walk with all the other kids. He’s a good guy. I am just urging you to do the right thing. Please. Change your mind.”

During the show, she offered him a $20,000 scholarship with help from singer Alicia Keys, who also had some encouraging words for young DeAndre. “I’m super proud of you for standing up for what you know is right,” Keys told Arnold. And I know that the school needs to do the right thing. You’re destined already for greatness.” (Essence.com) 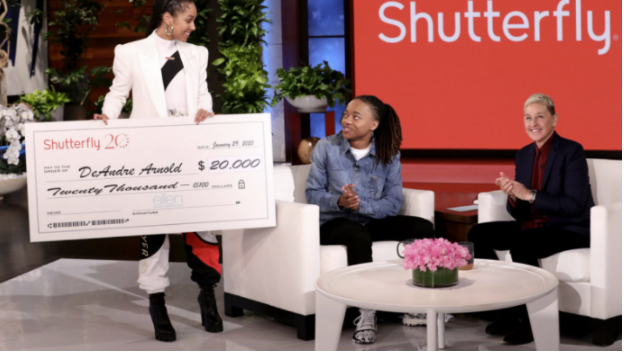 But oh no the story doesn’t end there, CBS broke the news to DeAndre and his mom with a surprise video from Gabrielle Union and Dewayne Wade inviting them to the Oscars as “the official guests of the Oscar-nominated team behind ‘Hair Love’.