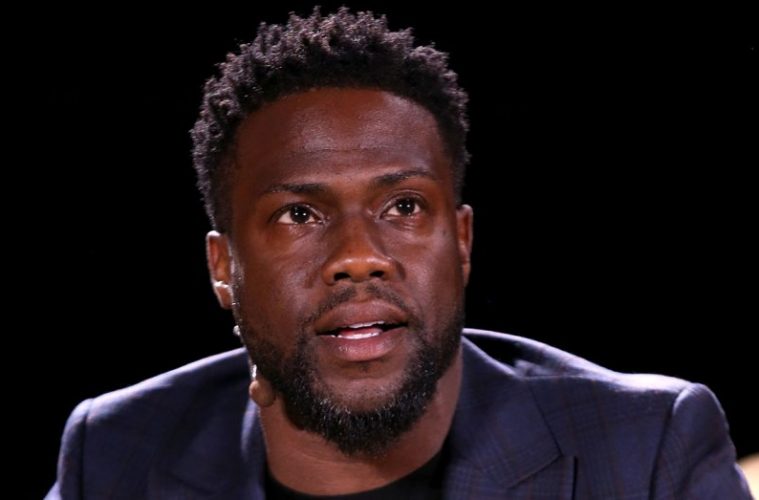 Kevin Hart made it clear that he would no longer be apologizing for past homophobic comments or hosting the upcoming 91st Academy Awards. The delivery was made during a tense sit down with Michael Strahan on Good Morning America Wednesday.

“I’m over it. I’m not giving no more explanation of who I am. I’m just done,” Hart said.

Hart appeared on the program to discuss the swirling backlash around him. After he was appointed to host the Oscars in December, he subsequently stepped down after homophobic tweets resurfaced. He recently appeared on Ellen to apologize but that was met with criticism. On his SiriusXM radio show, From The Hart, he apologized once more.

“Once again, Kevin Hart apologizes for his remarks that hurt members of the LGBTQ community. I apologize,” he said on the show. “We thought it was OK to talk like that, because that’s how we talked to one another…. This is wrong now. Now we’re in a space where I’m around people of the LGBTQ community, and I’m now aware of how these words make them feel, and why they say ‘That shit hurt because of what I’ve been through.’”

Hart told Strahan that he could no longer continue feeding the negative energy around him and no longer give explanations as to who he was as a person.

“If you didn’t [hear the apology], I don’t know what you’re looking for,” he said. “I’m a good person, I love to love, if you don’t see that then it’s a problem with you.”

Hart further told the GMA host that he would not change his mind about hosting the Oscars. He will be filming Jumanji next month and it leaves him very little time to prepare.

“It’s hard to predict what can happen. I don’t want people to think there’s a thing about me and the Academy,” he said.

Watch the full interview below.