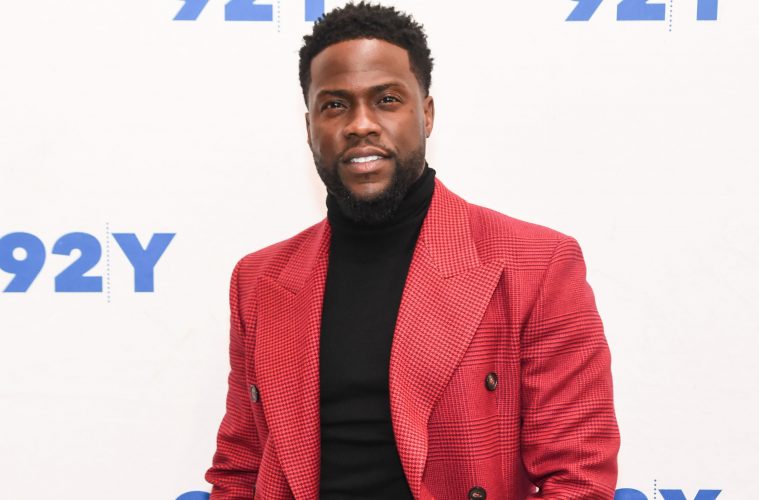 Kevin Hart’s “Irresponsible” Netflix special premiered Tuesday with the comedian addressing his infidelity and homophobic jokes that resulted in him no longer hosting the Oscars.

Hart spoke to USA Today about the controversies around him. The 39-year-old comic and actor said that being flawed was just a natural part of being human and he wanted that reflected in the hour-long special, filmed at London’s O2 Arena last September. He spoke about parenting, divorce, cheating on his second wife, Eniko Parrish and the homophobic tweets that derailed his opportunity to host the 91st Academy Awards in February.

“Well, I’m about to be 40, so there is a high level of not giving a (expletive), but I want to make sure that people understand what that means. (It) means that you’re OK with being human, and as a human, you’ve got to be OK with being flawed,” Hart said.

“You’ve got to be OK with knowing that mistakes can be made, and that there’s always opportunity for growth and improvement. The only way to learn is to (mess) up. My stand-up comedy is an open book to my life, all the good and the bad.”

Hart said that his wife, with whom he shares a son, did not offer any pushback about his candidness. He insisted that the matter was addressed in their household first before he decided to comment publicly.

“Before it gets to the stage, my home has to be handled; we have to be in the space where we’re OK and our conversations are ultimately what led to the material that was birthed from it. So there wasn’t a pushback, because this is always who I’ve been and what I’ve done,” he said.

“This acts as therapy for me – I don’t go to a therapist, my fan base is that. That’s my drug of choice: venting and letting it all out up there is what clears my head and puts me in a good space, you know?”

Hart further said that he has also been in contact with advocates from the LGBTQ community who were offended by homophobic jokes that he made in the past. He explained that going forward, he hoped his actions would serve as an apology that he has shown contrition and learned.

“The apology was never doing it again. So I didn’t understand why that wasn’t good (enough). Why isn’t the 10-year change of a guy never talking like this, never doing it again through stand-up or jokes, being noticed? I thought the best way to say sorry is by changing, whereas some people still wanted to just hear me say it again. And that’s where I think the miscommunication or the disconnect came from,” he said.

“Irresponsible” is now streaming on Netflix.