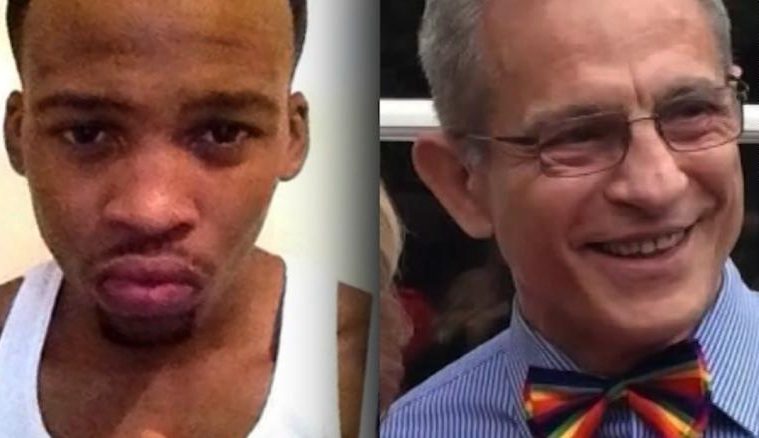 The body of another Black man was found in the home of Democratic donor Edward Buck, 63, on Monday morning in his West Hollywood home. It is the second death that has been linked back to Buck in under two years.

The Los Angeles County Sheriffs Department confirmed the latest death but did not yet identify the deceased or cause of manner in which he died. In July 2017, Gemmel Moore was found dead at the same location. Moore was a male gay escort and authorities cleared Buck in the 26-year-old’s death which was the cause of an accidental overdose due to crystal methamphetamine.

The discovery of another body on Buck’s property has renewed calls that investigators look further into the matter. Many have suspected that Buck has been shielded from prosecution due to his sizable donations to Democrats. According to election records, he has contributed more than $53,000.

The Los Angeles LGBT Center, an organization that champions and celebrates LGBT, asked officials to thoroughly investigate the deaths. The center demanded justice and for the public to remain fully informed.

“Although the investigation is in its early stages, we urge Sheriff Villanueva to keep the public fully informed as LGBT people have a considerable and urgent interest in a case that is so clearly linked to the health and safety of our community. The reports we have heard provide more questions than answers. The fact is two black men have died at Mr. Buck’s home in less than two years,” the statement read.

Other activists also demanded accountability. They believed there was more than substance abuse related to these two men prematurely dying and wanted action taken.

Buck has denied any wrongdoing in both deaths.