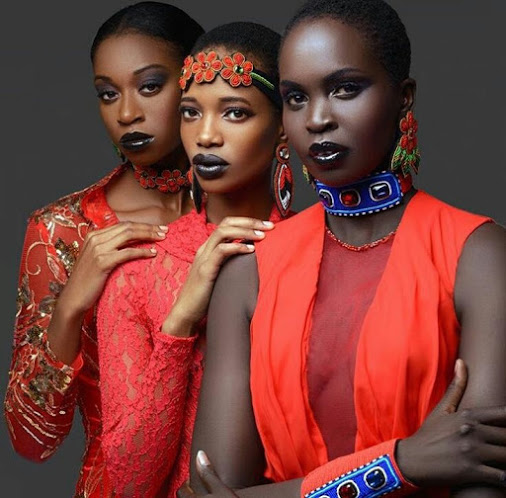 Images, Fashion, looks   dummy text 0-year deal. The touring partnership deal is reportedly worth $200 million, according to sources. The deal is a continuation of Jay’s previous partnership with Live Nation and will include global touring produced and promoted by the entertainment company.

“Live Nation and I entered unchartered territory in 2008, over nine years, we have traveled the world producing historic music experiences. [Live Nation Entertainment CEO] Michael Rapino is an industry visionary, and this renewed partnership is a testament to our longstanding relationship and the talented individuals at Live Nation. For the next 10 years, we will continue redefining the live event landscape.” Jay Z said in a statement.

The deal has been compared to Madonna‘s $120 million Live Nation agreement in 2007. That deal, also a 10-year agreement, was reported by Billboard at the time as comprising the entire Madonna “brand,” i.e. studio albums, merchandising, sponsorship agreements, touring, and other “music-related businesses.”

Following the announcement that Jay Z would be headlining his own Made in America Festival later this year, speculation regarding a potential new album spiked. His last album, Magna Carta Holy Grail, was released four long years ago. Jay is also set to perform at the second annual Meadows Music and Arts Festival in September and Austin City Limits in October.

They don’t even know what’s about to happen ????? Album ModeZone⚡️