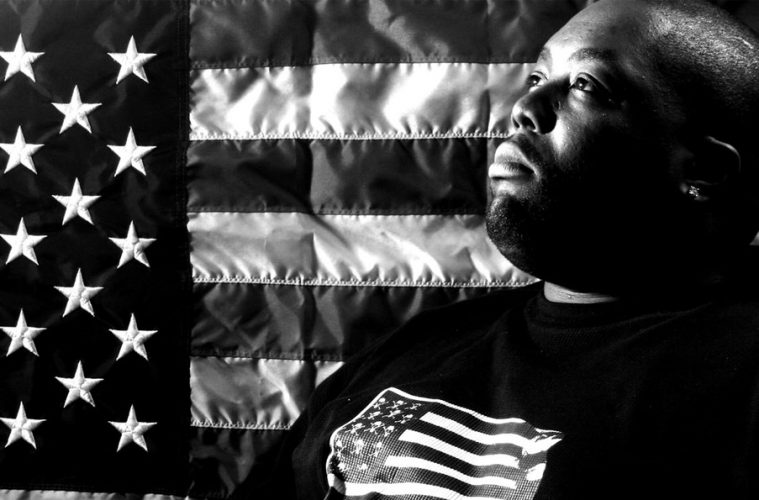 Tracks like 2012’s Reagan offer a window into Killer Mike’s political views. However, away from the booth, Mike has backed up his commentary with data and historical evidence during appearances on CNN and during his countless times holding court with Senator Bernie Sanders. Moreover, on Friday, viewers of HBO’s Real Time with Bill Maher got a sample of Killer Mike’s observations, as the self-described “Pan-Africanist gangster rapper, civic leader, and activist” weighed in on allegations of hacking during the 2016 presidential election and the recent firing of former FBI Director James Comey.

“From the pessimistic proletariat, I tell my friends all the time that I do not know if anything will come of the investigations,”

Mike said, in regards to Comey reportedly being fired after asking the Justice Department for additional resources during the FBI’s investigation into Russia’s interference in the 2016 election.

“Not that there isn’t anything to be found, or any retribution to happen should something be found.”

The man who serves as one-half of Run The Jewels also drew parallels to the Cold War and posed the question of how America would be perceived abroad if the election was sabotaged by a former foe.

“Ever since I was a kid, we’ve projected ourselves as the absolute leader of the free world,” Mike said. “It was hard for me to accept Russia had anything to do with our election, based on the fact I witnessed Reagan taking out Gorbachev WWE-style. Moreover, I saw Rocky beat the shit out of the Russian.”

Both the CIA and FBI are on record as believing Russia interfered with the U.S. presidential election to help Trump win. Comey’s firing amid allegations of Trump demanding a show of loyalty and threatening to release recorded conversations with Comey speak to Killer Mike’s statements about an overall sense of pessimism surrounding the investigations. Chalk it up to another day under the Trump Administration. In the meantime, you can watch Killer Mike’s statements on Real Time with Bill Maher up above.