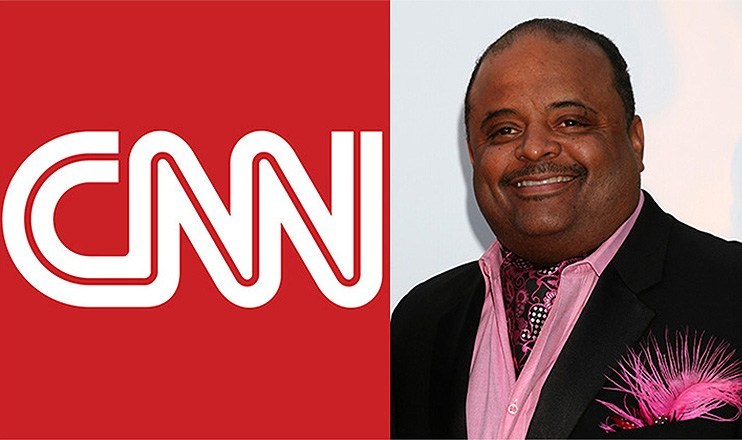 The National Association of Black Journalists have placed CNN on a “monitoring list” due to lack of Black representation in leadership roles at the company.

In a statement released Tuesday, the NABJ stated that CNN had no Black employees that reported to its president, Jeff Zucker. Furthermore, a preliminary research also showed that there were no Black executive producers as well as no black vice presidents or senior vice presidents on the news side of the organization.

“This concern, coupled with Zucker’s refusal to meet with a four-person NABJ delegation, has prompted NABJ to place CNN on a special media monitoring list,” the statement read.

“A special team will perform further research and an analysis of CNN’s diversity, inclusion and equity practices, per the NABJ Board’s directive. The special team will also publicly report on identified deficiencies in hiring a diverse workforce in news decision-making capacities at CNN. NABJ is also calling for a civil rights audit that examines the company’s hiring, promotion and compensation practices involving black employees.”

“Zucker’s refusal to meet with the full delegation is based on a personal issue between CNN and NABJ’s Vice President-Digital Roland Martin. The issue stems from Martin’s participation in a 2016 town hall meeting with Democratic presidential candidates Hillary Clinton and Bernie Sanders. Previously, former Democratic National Committee Chair Donna Brazile admitted, according to a Time essay, she inadvertently disclosed a town hall topic to the Clinton campaign that was part of Martin’s research inquiry for the town hall,” the statement read.

Martin said that there would be no breaking of the ranks. CNN would have to meet with the entire delegation to discuss  diversity efforts, its results and strategic priorities as an organization.

“We ain’t meeting unless I’m in the room,” Martin said on his digital show, #Roland Martin Unfiltered.

CNN maintained in a statement to The Hill Wednesday that Martin’s actions made it difficult to have good faith conversations.

“For months, we have been working with NABJ to schedule a meeting because the relationship between CNN and NABJ is very important to us. As we have told them many times, we look forward to a thoughtful discussion about how both of our organizations can continue to work together. Unfortunately, the significant and reckless damage that Roland Martin did to CNN while partnering with us during a 2016 Democratic Town Hall has made any meeting that includes him untenable,” CNN said in the statement.

“Mr. Martin displayed an unprecedented and egregious lack of journalistic ethics and integrity by leaking questions prior to the town hall. As a result, we have told NABJ that CNN will not participate in any meeting that includes him. We have made it abundantly clear that we would be more than happy to sit down with the rest of their leadership team as soon as possible, and that offer still stands,” the network added.

The National Association for the Advancement of Colored People entered the discussion as well by lending their support to NABJ. The civil rights group issued a statement Thursday that criticized CNN’s lack of diversity.

“NAACP finds it offensive that CNN president Jeff Zucker refuses to address this issue. We are far beyond the point of accepting simple visibility as an instance of true diversity,” NAACP said. “For major corporations like CNN and its parent company, WarnerMedia, diversifying the media landscape must become a part of a company’s corporate responsibility rather than always as a response to intolerance and implicit bias.”