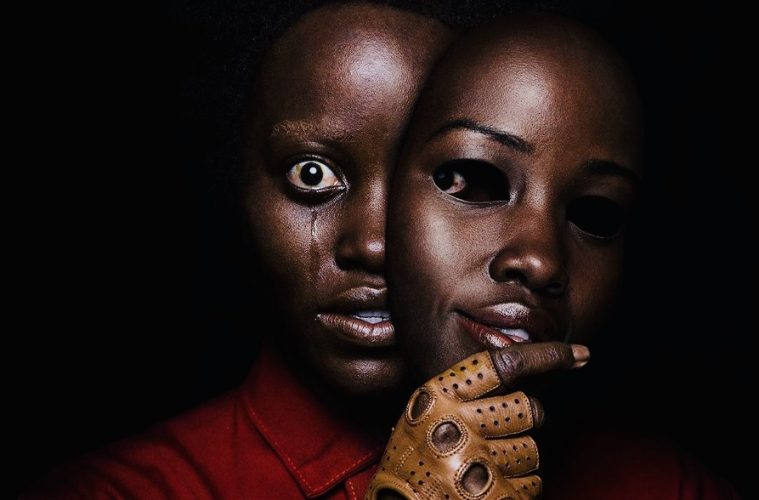 Jordan Peele has returned with another nightmare to haunt viewers’ brains, leaving them in the Twilight Zone to wonder. ‘Us’ successfully lures the audience into a sea of theories and debates on what the film is actually about.

Starring Lupita Nyong’o and Winston Duke, ‘Us’ enacts the terror of doppelgängers, following the Wilson family, a black family of four whose double selves are trying to kill them. 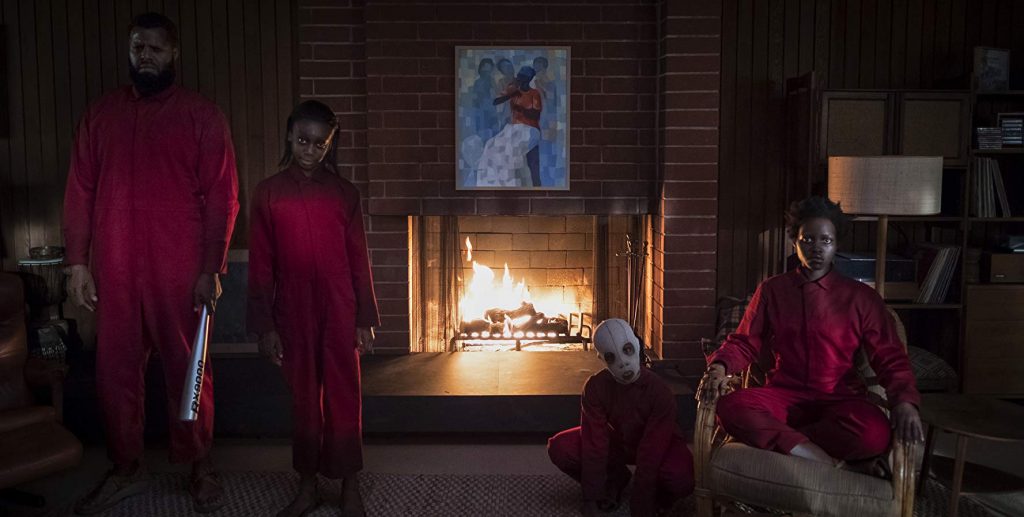 It all starts one eerie night at an amusement park on Syracuse beach when little Adelaide (Lupita Nyong’o) wanders away from her parents into a house of mirrors with the words “Find Yourself”. Upon finding an exact replica of herself turn around on its own and smile at her, Adelaide’s horrified gawking expression chills us before the beginning credits hit the screen.

After this flashback, we witness Adelaide as an adult struggle with the anxiety of meeting her other again until she finally does, along with her family. The movie has been carried with excitement from the moment the trailer dropped with a haunting remix of “I Got 5 On It” and the title as another Peele film. Fans of his previous film, ‘Get Out’, knew they were going to witness something dark and thought-provoking on the screen again.

While watching the movie, there is the constant feeling as though you are holding your breath. Yet, Peele has a way with comic relief in moments of horror. When the  doppelgänger family shows up at the Wilson’s house, we get a moment of humor as the dad – played by Winston Duke –  tries to scare the others away by beating on a bat. Viewers remain terrified, especially when the doppelgängers start to advance on the family. You can laugh one moment and then immediately be engulfed in fear of what’s going to happen next.

The shots in some scenes are reminiscent of ‘Get Out’ with close-ups of each character’s face experiencing terror. The famous shot was captured in ‘Get Out’ when Daniel Kaluuya was hypnotized by his girlfriend’s mother and sent to the “sunken place”, we saw a close frame of him in terrified shock with tears in his eyes, similar to Nyong’o’s close up as her character faces her tethered self. Both viewpoints delivered a feeling of great unease and seem to be part of Peele’s signature technique.

It is worthwhile to acknowledge Nyong’o for her skill and dedication in this film. More than half of the movie was based on her performance as Adelaide and her doppelganger, Red. Both characters are vastly different yet strangely connected as they confront each other and their unfinished fight from their first meeting. Nyong’o delivers great vulnerability in her characters and both of them are well developed for such a twisted story plot. There is a memorable scene of her fighting herself in a dance, and we can see the difference in physicality, tension, and the objectives of each character. 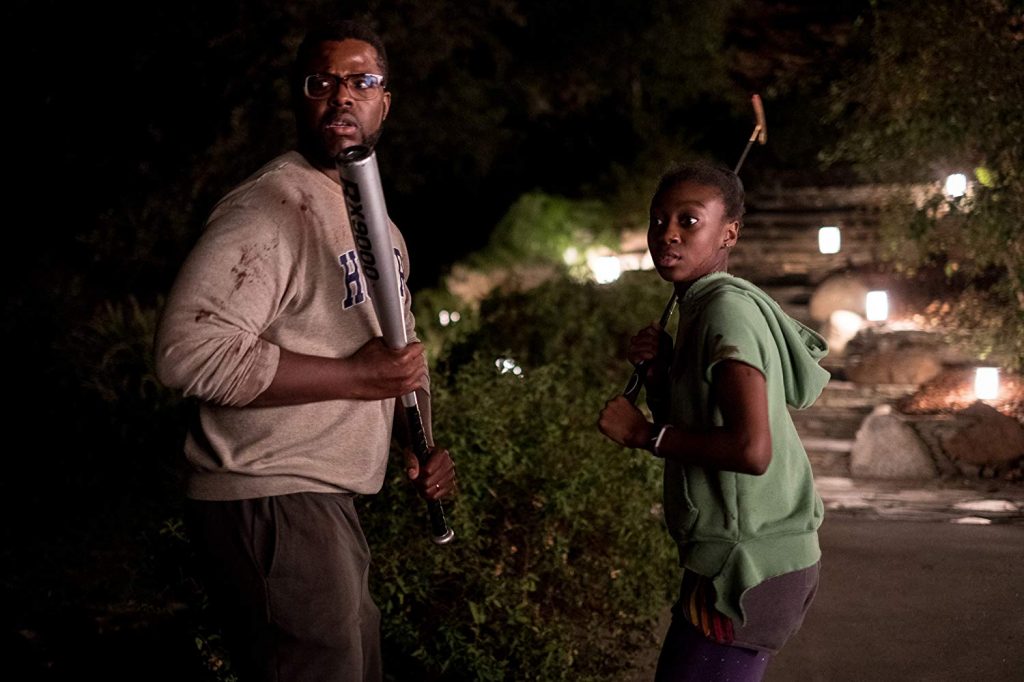 During her appearance on The View, Nyong’o said, “The voice of Red is a composite of influences… definitely a creation of my imagination. But I was inspired by a condition called spasmodic dysphonia which is a neurological disorder and can be triggered by physical or emotional trauma.”

She continued about her technique in creating her character and mentioned Robert F. Kennedy Jr., who suffers from the illness, as an influence. Nyong’o received some backlash for these statements and later apologized, saying it wasn’t her intention to offend or demonize the condition and people who suffer from it. Regardless, her crafting of lead characters Adelaide and Red are what truly made the film. The mystery of their objectives and purpose drove the perplexing plot toward its climax. 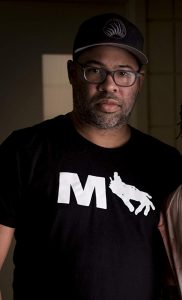 As far as theories go, in Peele’s first film, ‘Get Out’, viewers were left in awe at the world’s creepy circumstances of modern day slavery, and how it can be relatable to today. However, it is more difficult to pin down a theory behind the theme of ‘Us’. Jordan Peele has creatively displayed important, yet completely different, puzzle pieces that make up the story’s plot: the house of mirrors, the “Hands Across America” campaign, which helped raise money for the homeless and hungry in the US and Africa, and a bible scripture, Jeremiah 11:11. Each suggests facing an inescapable doom or struggle coming that we may all have to face.

So, what is that struggle? What message is Peele trying to convey through the impending doom of this story? The questions are for us to figure out.

Many, including celebrities, have pondered on theories for what it all represents. So, if you are interested in trying to decipher the film’s intent, consider seeing it twice. Plenty of ideas are circulating on the internet as well, but if you haven’t seen the movie, go watch it! Either way, it is undeniable that Peele’s film once again showcases his untamed imagination in storytelling, leaving viewers ready and eager to unlock his secrets!