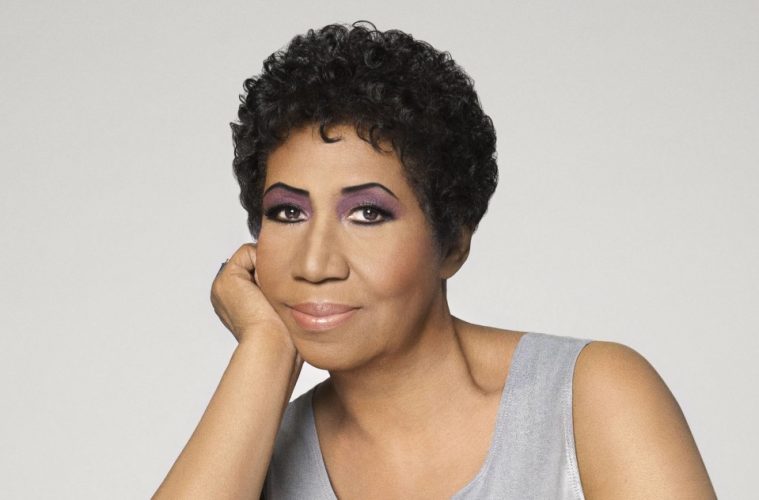 On Monday, The Queen of Soul earned a  special citation prize “for her indelible contribution to American music and culture for more than five decades,” according to a release. The posthumous honor comes months after she died in August of pancreatic cancer. The icon was 76.

Just as in life, Franklin remains a force in death. The Pulitzer distinction is usually reserved for journalism but special citations are given. Only 43 special citations have been given since 1930, and Franklin is the first woman honored with one.

Franklin’s niece, Sabrina Owens, was elated that her legendary aunt was being shown her respect in such a manner. She shared her joy with the Detroit Free Press.

“I was just really surprised and excited and thrilled,” Owens said. “Even in her death, Aretha is still breaking down barriers and opening doors for women. We’re so happy she’s being honored in this way.”

Franklin “really has left an indelible mark on this world,” said Owens. “We’re just so proud of her.”

Franklin’s career spanned more than half a century. Her many accolades included being the first woman admitted into the Rock and Roll Hall of Fame and had 73 songs crack the Billboard Top 100. Some of her iconic songs turned into anthems such as “Respect” and “Freeway of Love”. She won 18 Grammys, one of the most awarded artists at the ceremony.

Since her passing, she has been given the NAACP Image Award, the Stellar Awards’ newly instituted ICON Award for gospel greats, and a Phoenix Award from the Congressional Black Caucus. The Pulitzer’s felt this latest honor was a natural one given her contributions.

“Like people and institutions throughout America, since her death, we’ve been reflecting on her life and work and contribution to American music and society, and it was in that spirit we were really honored to be able to do this,” Dana Canedy, Pulitzer Prize administrator, said.

“We don’t award prizes for political reasons. We award excellence. We award the work — whether music, literature, journalism, drama — that really reflects the best of the best. And I don’t think anyone can argue that’s what Aretha Franklin and her work represent.”