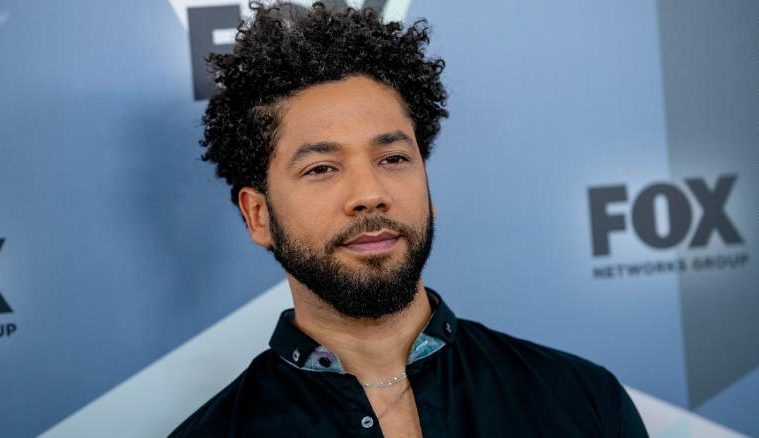 The Chicago Police Department have identified two persons of interest in the homophobic and racist attack against “Empire” star Jussie Smollett.

Anthony Guglielmi, Chief Communications Officer of the Chicago PD, offered an update on Wednesday evening. Guglielmi tweeted that detectives found surveillance camera that shows potential persons of interest wanted for questioning in the alleged assault and battery of the actor.

Smollett has told officials that he had gone out for food around 2 a.m. Tuesday morning when he was attacked by two men wearing ski masks. Reportedly, the attackers yelled racist and homophobic slurs at him, beat him, poured a chemical believed to be bleach on him and put a noose around his neck. The alleged attackers also shouted “This is MAGA country!” Smollett then called his manager who alerted the cops.

One of Smollett’s neighbors told TMZ that she saw a suspicious man whom she felt was a “redneck” outside the apartment building on the night of the attack. She described the man as being white with scruff on his face wearing a blue winter beanie, a blue zip-up sweatshirt with a hood and blue jeans that were too short, exposing “thick, grey hunting socks” with camel-colored dress shoes. The neighbor, who chose not to be identified, said he the man had a rope with him.

The site also declared that Smollett declined extra security in the weeks leading up to the assault. He had been on the receiving end of threatening messages.

Smollett has since been released from the hospital. The 36-year-old star has not yet commented on the incident but his co-stars, celebrities and politicians have publicly shown their support.