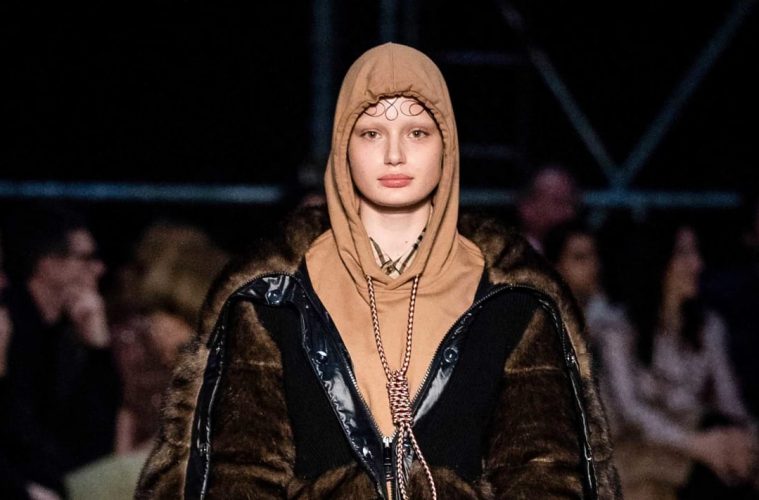 Burberry, a luxury fashion brand, has apologized for showcasing a noose around a white model’s neck  that premiered during London Fashion Week on Sunday.

The imagery was immediately blasted on social media for making a mockery of lynching and suicide. CEO Marco Gobbetti apologized for any distress.

“We are deeply sorry for the distress caused by one of the products that featured in our A/W 2019 runway collection,” Gobbetti said in a statement.

“Though the design was inspired by the marine theme that ran throughout the collection, it was insensitive and we made a mistake,” he added.

Creative Director Riccardo Tisci also made amends. He claimed it was inspired by a nautical theme but realizes now it was insensitive. The hoodie and images have since been removed from autumn-winter collection.

“While the design was inspired by a nautical theme, I realize that it was insensitive,” the designer said.

Liz Kennedy, a model who was a part of the show, blasted the brand for incorporating such imagery and felt the need to speak out in an Instagram post. She was initially told that it was just “fashion” and nobody would care.

“I had a brief conversation with someone but all that it entailed was ‘it’s fashion. Nobody cares about what’s going on in your personal life so just keep it to yourself,'” she wrote.

“It is not glamorous nor edgy and since this show is dedicated to the youth expressing their voice, here I go. Riccardo Tisci and everyone at Burberry it is beyond me how you could let a look resembling a noose hanging from a neck out on the runway.”

Others took note of how these brands have begun to possibly exploit black anger in order to draw more attention to their products.