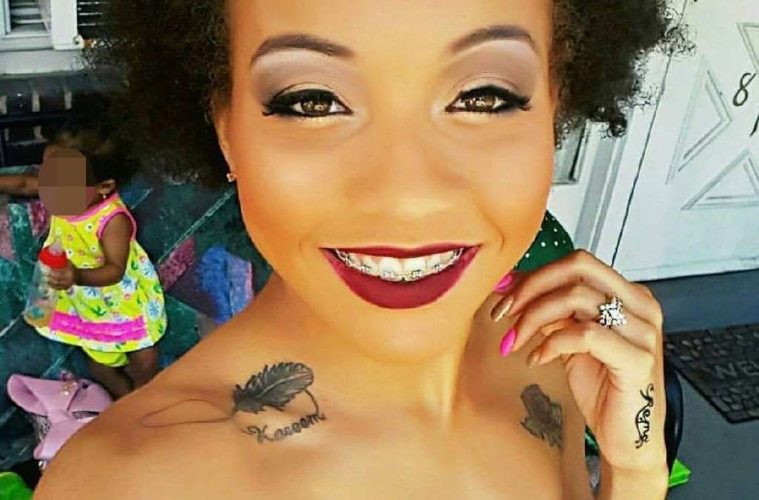 Judge Mickey J. Norman overturned the decision of a jury that awarded more than $38 million to the family of Korryn Gaines, a 23-year-old killed by police in 2016.

The Baltimore Sun reported that the judge dismissed the family’s lawsuit against the county and the police officer who fatally wounded her. It was a decision that came in response to post-trial motions filed by the county’s attorneys. The county did not issue a statement in regards to the judgment, one of the largest ever against a Baltimore-area police force, being vacated.

“It’s devastating to a certain extent, but they’re a very faithful family,” Gordon said. “It’s not over.”

The family was awarded the $37 million settlement in February 2018 after a jury ruled in their favor. They filed a civil lawsuit after a six-hour standoff resulted in Gaines being shot and her then child being injured. Police had arrived her home to serve Gaines a warrant related to a traffic violation and were met with a shotgun by Gaines. Gaines captured much of the encounter on Facebook.

It was determined by the jury of six women said the first shot fired by Cpl. Royce Ruby was unreasonable and therefore violated their civil rights under state and federal statutes.

Ruby testified at the civil trial that he had no choice but to use deadly force.

“There was no choice,” Ruby testified. “Officers were going to die if I didn’t take that shot.”

The family of Gaines has long disputed that contention. Shortly after her death, they were firm in the belief that she would still be alive if the officers involved could have deescalated the situation.

“We see hundreds of videos where these people are taken into custody without harm. What was so different in this situation? If they truly felt like something was wrong with her, then address her accordingly,” aunt Dawn McGee said.