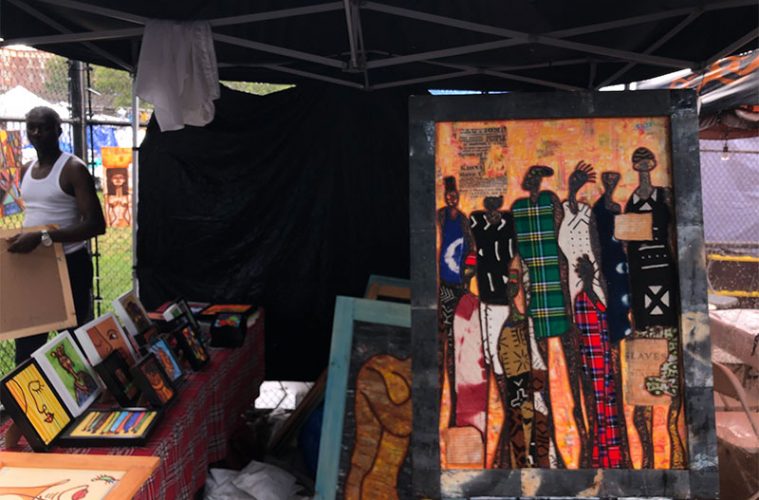 The International African Arts Festival (IAAF) 2019 is Brooklyn’s 48th celebration. With the event’s modernization of African culture, the art forum has transitioned into a big Black marketplace.

What was supposed to be an African-themed art festival is actually a platform promoting African teachings and Black businesses.

Taking place at the Commodore Barry Park from the Fourth of July to July 7, IAAF was considerably a big event with it being a rainy national holiday weekend.

Hundreds of people, some of whom wore African traditional clothing, came in celebration for the African culture.

Although graphic T-shirts and hand accessories can be considered art forms, a sizeable number of vendors were promoting lifestyles, food, and home remedies contrary to African performances or imaginative objects. 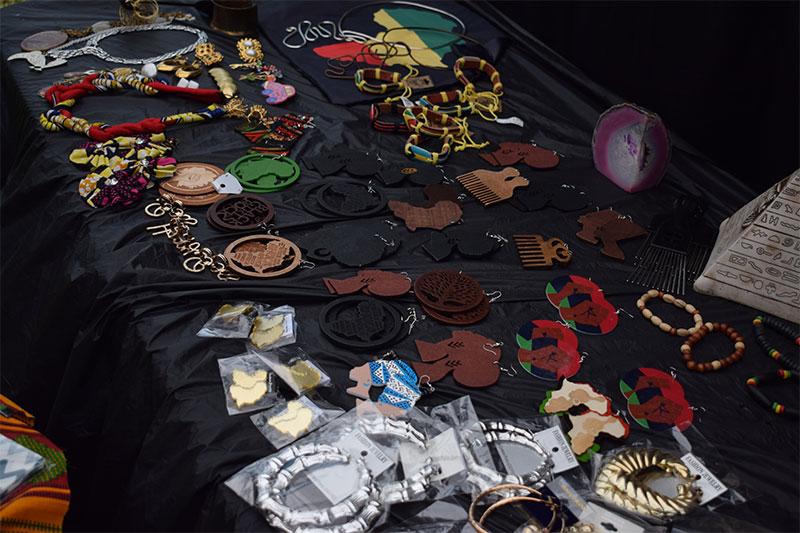 Perhaps the art festival’s emphasis on consumerism is because of its financial problems struggling to be a viable production.

“The attendance was a little down. Financially, we’re a little in the hole, but not as bad as last year,” Chairman of the Board Dr. Segun Shabaka.

Despite being a net loss, the IAAF came a long way from being a small school fundraiser in the early 1970s.

The IAAF is still a platform for artists to express their work. Dozens of artists were showcasing masterful illustrations and high-quality artifacts. 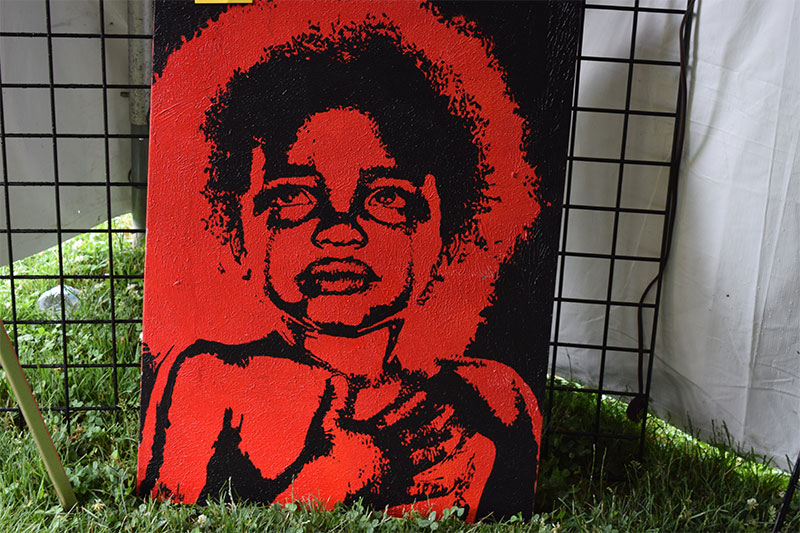 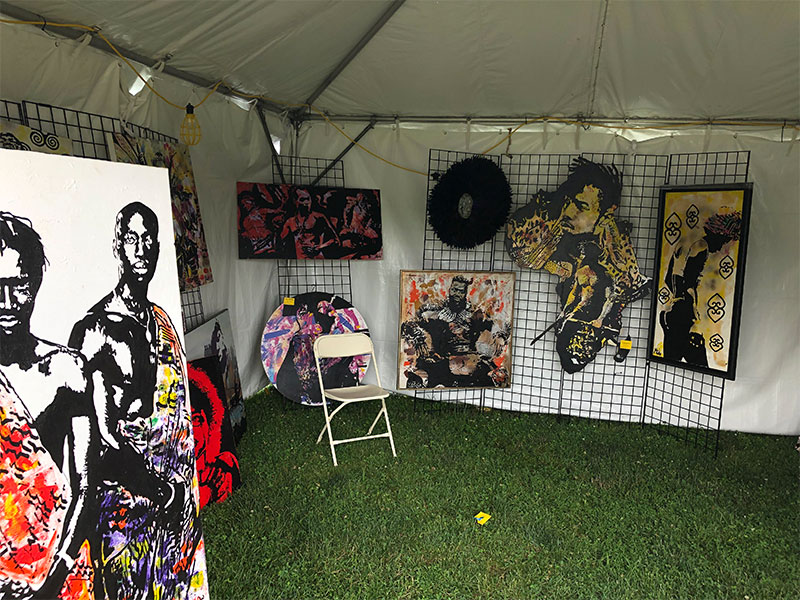 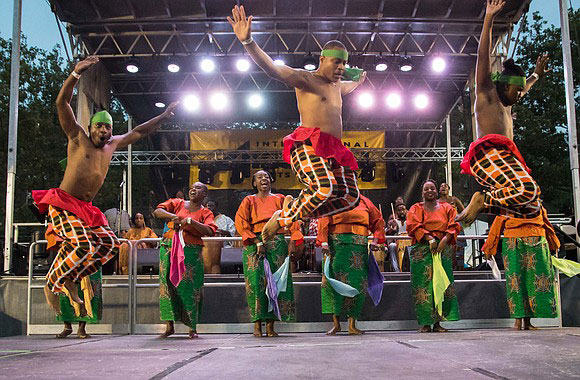 “We had a great musical program,” Shabaka said. “[African art] reflects history. “It is a message to history and culture.”

Soul food, Caribbean mango drinks, and herbal shots were among the many things available at the IAAF.

Arguably the best feature to the event was its array of different vendors. 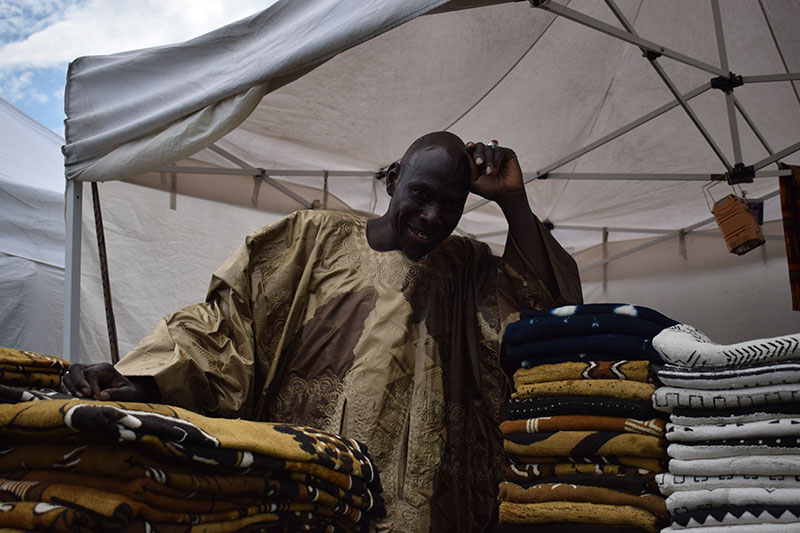 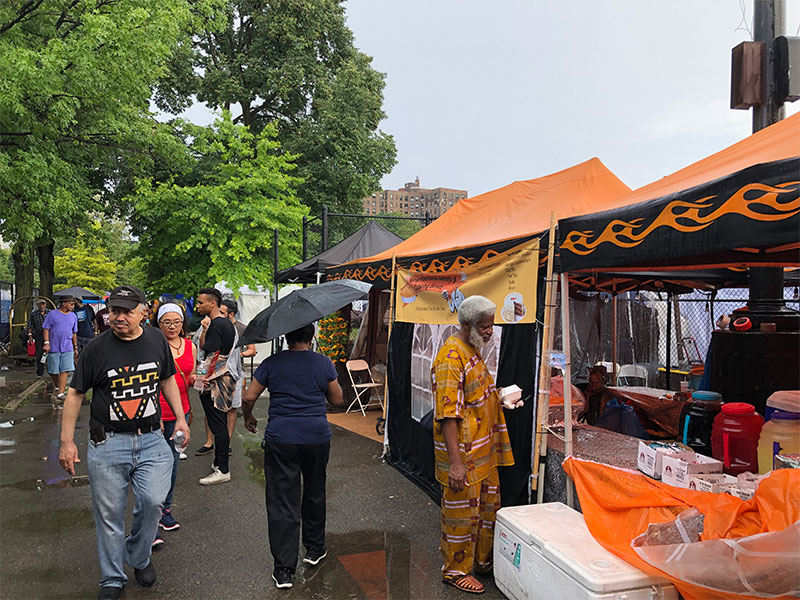 One of many vendors at the International African Art Festival

Whether it’s comfort food or customized African clothing, the event registers well with an audience predominately consisting of Black families.

Beside merchandise and eateries, the art festival was a location for many political groups that wanted to address their grievances and rally support. 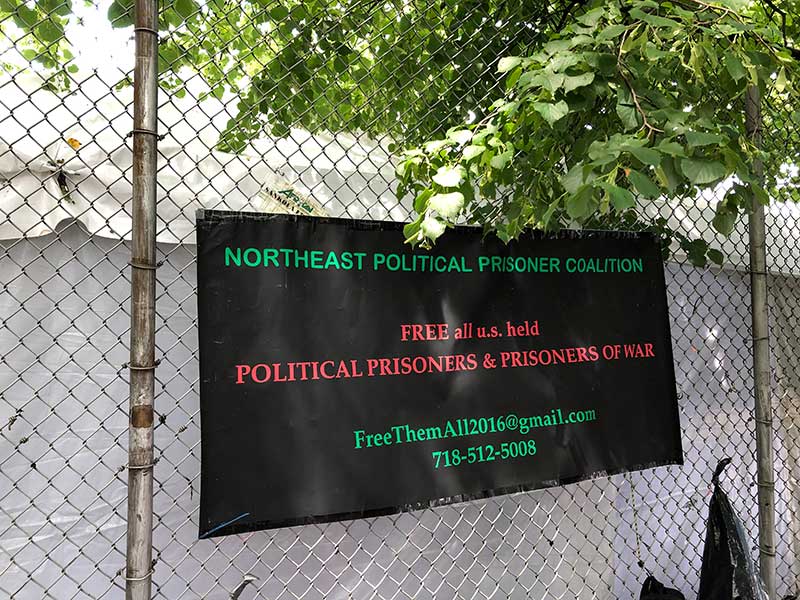 “The vendors seem to have done well,” Dr. Shabaka said. “That’s what counts.”