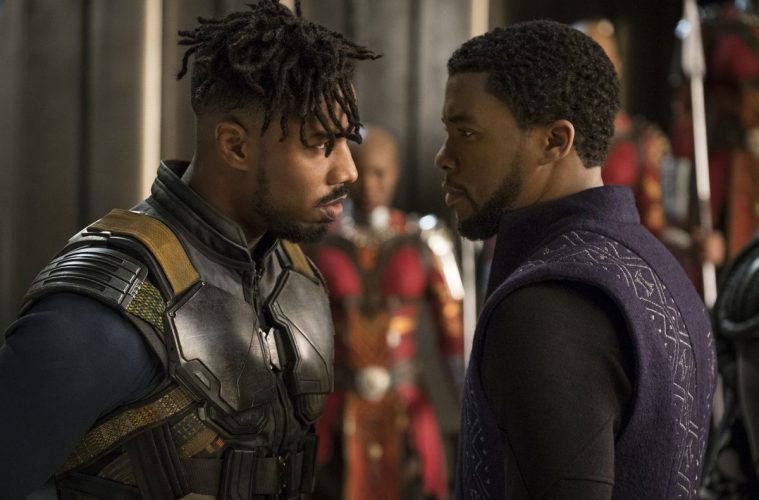 Black Panther, directed by Ryan Coogler, was a behemoth at the box office in 2018. It earned $1.3 billion worldwide including $700 million domestically, giving it the distinction biggest film of 2018. In the months after its release, it continued to win awards but many doubted the Oscars would recognize its cultural and monetary impact as superhero films are often snubbed in the major categories. The Dark Knight and Wonder Woman did not get nominated for Best Picture despite their commercial success and acclaim.

Spike Lee earned his first nomination as director for BlacKkKlansman. The dramedy, based on real life events, was about a cop infiltrating the Ku Klux Klan. The movie also received a nom for Original Screenplay category.

Other notables were Regina King in the Best Supporting Actress category for If Beale Street Could Talk. The film was also nominated for Best Adapted Screenplay nom. Mahershala Ali continues continued his streak with a the nom for Best Supporting Actor in Green Book. He won the same award in 2017 for Moonlight.

The full nominations can be read here.