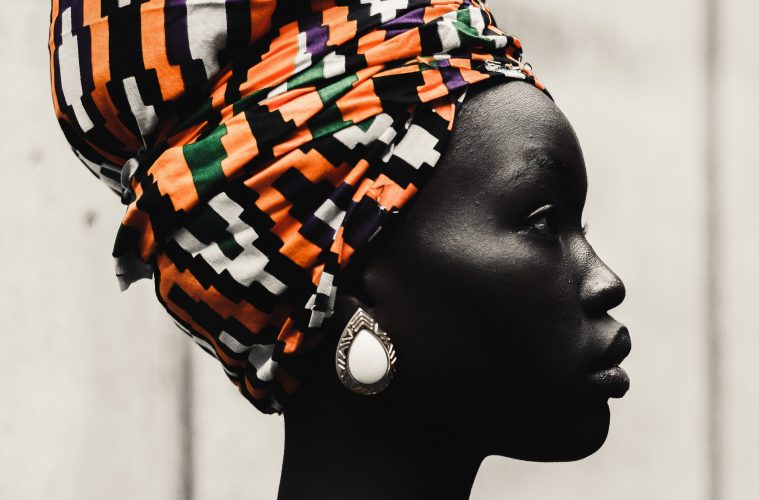 De-colonisation of the African Mind: Part 2

Cheikh Anta Diop identified our cultural problems in the book: Civilisation and Barbarism, where he outlined the factors that qualify a group to function as a unified people. Diop pointed to three factors:

Any people who lack a working and practical knowledge of these three factors must recognise that despite outward appearances of economic and political power they qualify to be called a colonised group.  The inability to systematically apply those three factors across multiple generations is indicative of our current problems. Given our limited knowledge of our history and our culture and our grounding in non-African languages, we are by definition culturally alienated.

Amos’s discussions on alienation indicate that those without their own cultural awareness become subordinate to other people’s cultural and political power.

The above is a result of not knowing our history or our ancestral legacy. For example, our continued use of European and so-called Christian names speaks to our failure to acknowledge that the imposition of foreign names had a diabolical function I.E., to denude us of our own identity and our cultural defence (The MAAFA). Note our emotional reactions regarding having non-African names may represent an elaborate defence mechanism geared to protecting our psyche from the realities of centuries of domination. Thus, when we talk of the physical branding of our ancestors, we often ignore the continuing psycho-cultural branding pertaining to our non-African names? Note the anger and or hostility that surround the discussions regarding our so-called slave names speak to issues of repressed guilt and or powerlessness derived from having a distorted self-image. Thus, one is wrong to conclude that enslavement and colonisation have ended.

Even when we can acknowledge the historical stripping of our names and our languages, most people won’t change their names because of the punitive actions or marginalisation visited upon us by the dominant culture. This fear and conservatism pertaining to our names and languages help to reinforce the cultural and political dominance of other groups over us. Here language should not be considered as merely a means of communication. Rather languages are cultural container’s that illustrate present and previous power relationships; languages then are instruments of cultural and physical warfare and conquest.

To be frank, deep thinkers know that languages possess submerged ideas that empower the creators of that language but impoverishes those people forced to speak them. For example, the use and defence of the word ‘Nigga’ as a term of endearment betrays the subtle impact of oppression that even when one generation rejects distorted behaviour it resurfaces in future generations.  Thus, while, Malcolm, Cabral, Biko and that generation rejected the term ‘nigger’, it returned with a vengeance. Here new spellings and street sanctioned definitions provide a smokescreen to conceal the affectionate relationship we have with our own oppression and domination. Note, that Africans outside of America who scarcely used the term Nigger now find themselves besieged by that toxic word. With that said what is a Nigga/Nigger, but the distorted projection of white supremacy reformulated by a people who have lost their cultural identity. Know then that, if you depart from a battlefield having only wounded the dragon of ignorance it will return with a vengeance among the children.

Finally, on the subject of language, some of us have mastered a little Twi Yoruba, Swahili, Wolof: but generally, we are estranged from our language. The importance of language and its linkages with cultural hegemony is expressed in the journey of English! History offers a master class in how the English language has helped to spread the history, culture and worldview of English people in a seemingly neutral way.

Against this backdrop, it is clear that names carry weight and power. Names affect our cultural consciousness; names also carry sound vibrations and hidden histories. Thus, when we say, Isis, Horus, Thoth or Osiris we legitimise a Greco-Roman view of our reality which diminishes African history and spirituality.

To conclude, Africans honour and respect the Bible without having one verifiable historical data to bolster their claims? Yet, Africans dismiss African religions as being comprised of fiction and irrational fables. One, is free to choose what they believe but isn’t it better to know? Ask yourself why is the Bibles most definitive adaptation written in English? Given that the geographical locations presented in the Bible are in Africa or in Northeast Africa.

Those who employ the art of strategy and conquest know that the mental, political, cultural and spiritual arenas are battlefields that people use to confuse and subjugate others.

For the Negro then the truth is a virus which he or she skillfully avoids. And the truth teller’s like Prof. Wilson and Carter G. Woodson are the conveyers of poison because the Negro within us refuses to ‘Know’ or to ‘reason’.