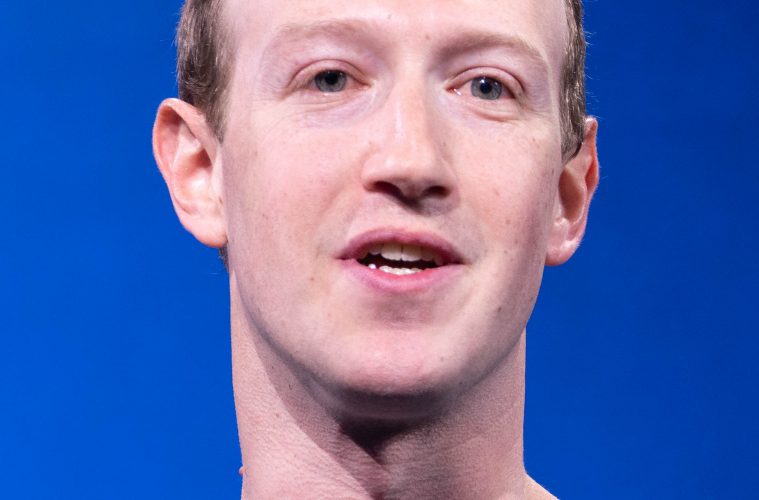 The death of George Floyd on May 25th 2020  started a national discourse on race. Corporate America responded with a flurry of initiatives  – posters, tweets, donations and non-transformative investments. 54  years after the Civil Rights Act of 1964 was signed into law by President Lyndon Johnson America is yet to change the hearts and minds of large swathes of white America.

In 2014, Silicon Valley’s lack of diversity made it to primetime TV and the NY Times Editorial Board, it was decried as White, Male and Asian. Silicon Valley responded with a commitment to do better, to become more diverse.  We think it’s time to check-in and find out how tech companies like Facebook have kept their commitment to recruiting more Black staff.

2014 also saw Facebook respond to the backlash about the lack of diversity in Silicon Valley by publishing data on the 2014 demography of Facebook employees as well as promising change. Facebook announced that they would make changes and  introduced a range of initiatives at HBCUs including the ‘crush your coding’ interview and ‘engineer in residence.’

Facebook’s problems are not just that they have failed to recruit Black employees they have also struggled to keep Black employees as a result of what many call a hostile culture.  Mark S Luckie, a departing Black employee took Facebook to task in 2018 when he published his ‘Facebook has a Black people problem’ memo. Last year, Mark gave evidence to the  ‘Inclusion in Tech’  hearing held by Congress, he noted the challenges faced by Black employees at Facebook. According to Mr Luckie, a common refrain amongst Facebook staff when discussing recruitment was the idea of   “not lowering the bar” which was taken to be a reference to not lowering standards when recruiting Black, Female and Latinx staff.  He also noted in his testimony that a disproportionate number of people of colour are employed in contractual or contingent roles. Mark Luckie is not alone in challenging Facebook’s treatment of Black Staff; in 2020, a Black manager sued Facebook for racial bias in evaluations.

Zuckerberg’s actions are clear indicators of his racial perspective. For Black people Zuckerberg is problematic. On issues of race that involve Black people, Zuckerberg appears intransigent, cavalier, openly racist and sometimes actually downright hostile. Black consumers are not spared Zuckerberg’s seemingly anti-black perspective as many have found out on his platform whilst he coddles racists he de platforms Black activists and moderators and repeatedly rejects advertising that supports Black protests movements. There are countless examples of Facebook prohibiting conversations about racism but coddling white nationalist extremists. Many black people believe that Facebook’s algorithm is biased against Black people.

Zuckerberg’s Black Lives Matter statement demonstrated what many have come to believe that Zuckerberg’s conversations about Black representation are half-hearted and performative.  Facebook, if judged by outcomes for Black people, has operated a divestment campaign against Black people: failing to employ black people equitably, failing to manage white supremacists on its platform – Vdare was only de-platformed in 2019, the Boogaloo movement accounts were removed from the platform in June 2021 up until then Facebook allowed them to spread their vile hate. All whilst its moderators were de-platforming or refusing legitimate advertising spend from Black organizations seeking to challenge racism.

Facebook’s excuses for its failure are hollow.  The now-familiar oft-repeated   “we just can’t find enough Black computer scientists” is a deceptive tool.  Imagine the belief system you must have to convince yourself that Black people are not qualified enough to work for Facebook!  Let’s go along with the foolishness for a moment. The argument is that not enough Black people study computer science.  Facebook has a plethora of non-engineering jobs including design jobs,  legal jobs, marketing jobs, finance jobs and HR jobs.

It is not a skills shortage in the Black community that is responsible for the virtual exclusion of Black people from Silicon Valley rather its the culturally normative belief in the intellectual and behavioural inferiority of Black people that Facebook is stumbling over.

Zuckerberg is a tech genius, setting up Facebook whilst studying at Harvard. He is also a risk-taker and someone who thinks out of the box.  But on issues that pertain to Black people, he is sadly reminiscent of a bygone era, where segregation was mandated.  Zuckerberg is a millennial, it is shameful that so much hard work has had to be put in to persuade Zuckerberg that Black people matter.  Zuckerberg keeps telling the same story – we are trying – but the ending never changes Black people are still locked out of the economic wealth that they have been instrumental in helping Facebook to create.