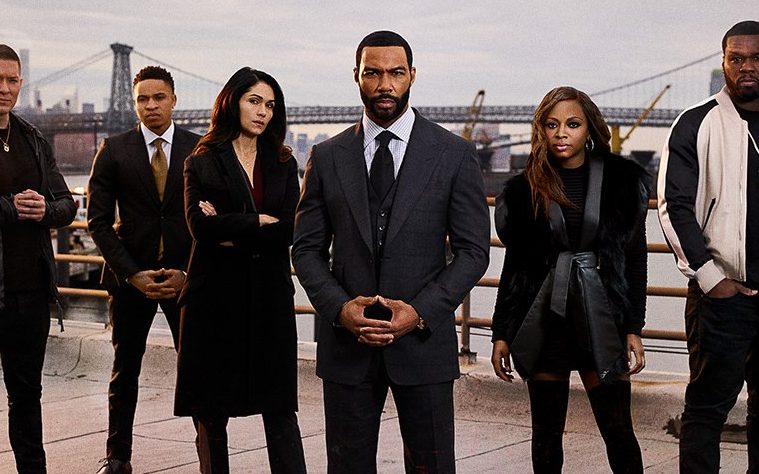 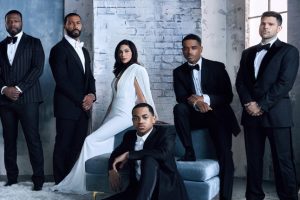 If you haven’t seen the latest episode of Power on Starz don’t read this post.

The latest episode of Power left us with our eyes popping out of our head and our jaws on the ground. They should have named this episode Karma because it seems everyone that Ghost proclaimed to love wants revenge in his own blood.

7 Transformed Enemies out for Revenge: 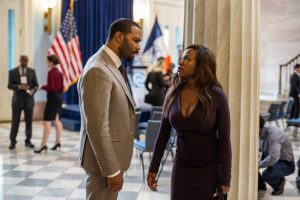 But Is Ghost Actually Dead?

Well according to the DEADLINE exclusive interview with the creator of Power,Courtney Kemp, Ghost being dead is not yet confirmed. Check out more below:

DEADLINE: A man falling with a heart full of blood coming out the front of his white shirt, how is this man not dead?

KEMP: (LAUGHS) I’m not saying anything. I’m confirming nothing. I’m just…he was clearly shot. I’m not going to say anything else.

Kemp also said although she is nervous she does not want to leave Power’s Audience in a cliffhanger.

KEMP: I mean, to be honest with you.. Idid not want to end the series in a non-definitive fashion, and then I did not want the audience to go I don’t know what happened. I’m going to honor the idea of a complete tale with Power. So, there’s a beginning to this story, there’s a middle to this story, and then there’s an end, and what you’re seeing is me writing the end now… In terms of like holding back …I don’t know. I’ve never done that before.

You heard it Power from Powers own Courtney Kemp.

It looks like we will get to know who shot Ghost after all.

But is he dead?

Will they all go to jail or is someone up next to meet their maker.

Looks like we will have to wait until January to get our answer.

Who do you think shot Ghost?