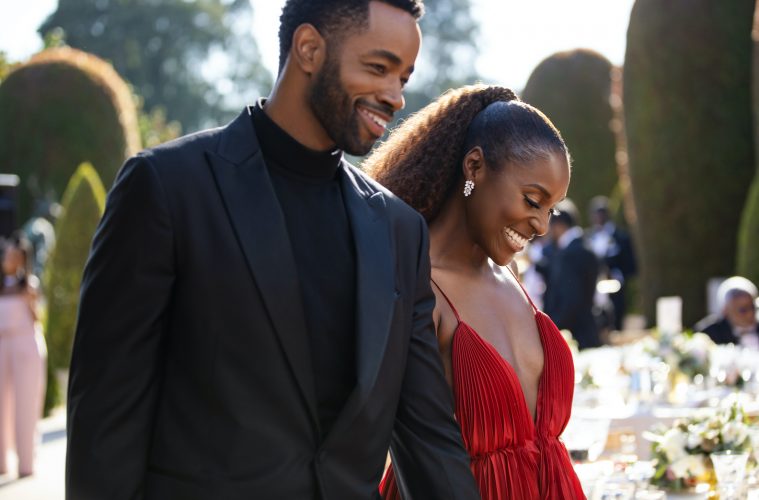 Last week, we said goodbye to quite a few things. The year, holiday money, the possibility of not seeing another Covid variant, and the saddest of all, Insecure.

Insecure was a 30-minute comedy series created and starred Issa Rae, Black writer and comic. Now, the conception of Insecure happened in 2016, but the idea was birthed by Issa long before on YouTube. The original web series donned the name The Misadventures of Awkward Black Girl. While it wasn’t a complete rendition of the web series, it does follow the idea of working through interpersonal relationships. More specifically, how Black women work to find themselves in their work life, love life, and friendships. Even better, it was picked up by HBO, providing the budget to truly bring to life the stories.

Before 2016, the best bet for Black Tv was reruns of old sitcoms or Blackish, and that was a little excruciating, to say the least. Insecure, in the tide of its creation and release, brought in a new wave of Black television. For example, Queen Sugar, The Chi, Atlanta, Snowfall, and many others were released shortly after. Not saying Issa Rae single-handily changed the movement of Black television, but she certainly changed the standard. Insecure moved away from these common tropes used for sitcoms such as “The Mammy,” “The Sapphire” and “The Jezebel” and played into full evolution of characters. Older Black Television did what it had to do to get any representation on screen. But with this new momentum, Black audiences can see many different versions of themselves on screen.

Character-wise, evidenced by Twitter, every season someone found a character to relate to, love on, or hate. Molly was an audience favorite to hate. But those same audiences watched the real growth of a woman trying to balance what it means to love herself when everyone is telling her to overvalue a relationship. The true spirit of Insecure was its ability to take real-life situations, real-life-looking people and backsplash it on this beautifully shot cinematographic space. Insecure asks the real questions about ourselves. Especially in an age where the aesthetics seem to matter more than substance, the day players of the show went beyond everything looking interesting and making it a cult favorite.

The best tv comes with an afterthought when you can’t stop thinking about the decision made or things said. Simply, the impact. For insecure, the impact doesn’t stop with the audience but the process of creating the show brought along new and embarking faces in the film world. Issa Rae opened doors for filmmakers, writers, and actors with Insecure, and that impact will be everlasting for Black TV.