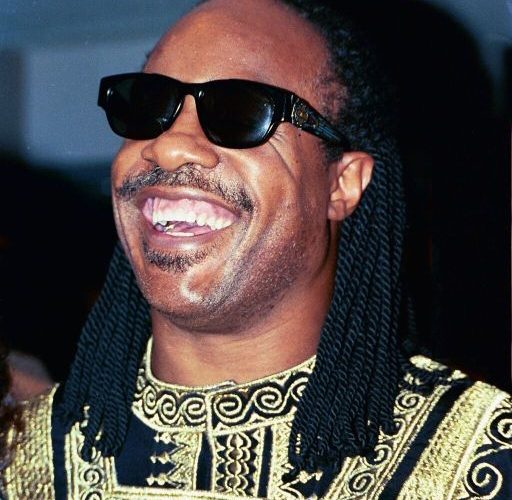 Stevie Wonder is moving to Ghana in Africa permanently. The news that the legendary musical icon is preparing to move to Africa at the age of 70 is an indictment of America and its abject failure to live up to its own oft-repeated, never adhered to words from the 1776 Declaration of Independence “We hold these truths to be self-evident that all men are created equal”

“Dear Dr King I met you when I was fourteen years of age, you were a true hero, and you became an inspiration. I’ve been blessed to write songs of love, hope and motivation many of them inspired by your life. More than any awards that I have ever received I want you to know that I am thankful for how you influenced my place of love, which allowed me to try and push the needle of love and equality forward. It is painful to know that needle has not moved one iota. For 36 years, we have had a national holiday honouring your birthday and principals yet you would not believe the lack of progress. It makes me physically sick. I am sick that politicians try and find an easy solution to a 400-year problem. I am sick of some people using God for convenience rather than a commitment. I am sick of lies and deceit that dominate our reality. I am sick that the truth is struggling to be heard and defended. What we say, has not been what we do, and this country must reconcile our words and deeds.”

Stevie Wonder wants to protect his grandchildren from the entrenched discrimination in America and who can blame him.  The 400 years slow walk to racial justice is according to Stevie Wonder evidence of a lack of progress.

Stevie Wonder is proof that when you love your people you can’t be patient with injustice. You are not willing to accept that 400 years is not long enough.  Why is the notion of equity so difficult for White Americans? Why do they need more time? Why are they being babied?