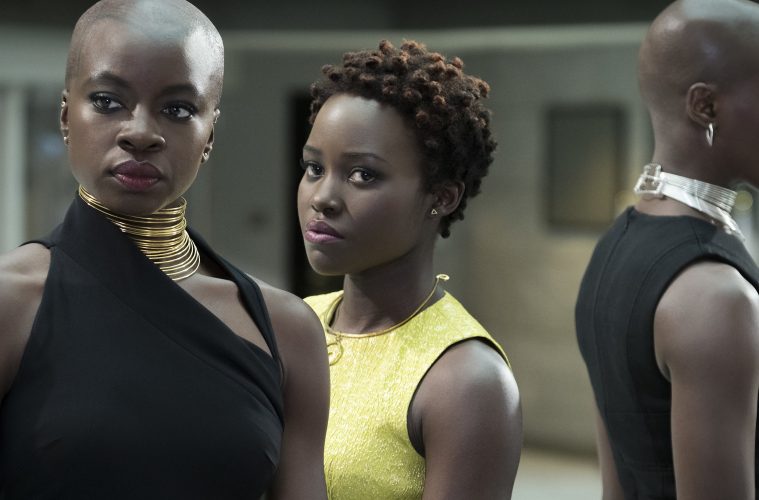 Twitter Erupted With Concerns For The Lack Of Light-Skinned Wakandans

As expected, Black Panther has ruffled a few feathers by tackling issues affecting the black community—such as the disconnect between Africans and African-Americans to questioning whether Black Panther is indeed a “black film” since before its grand opening.

While celebrating melanin magic and black unity in its entirety, one of the leading issues that has bothered people, black people mostly, recently was the absence of lighter-skinned Wakandans.

A questionable assertion indeed, it’s both intriguing and disheartening to see such a thing play out on social media.

Really heard light skinned individuals talking about the lack of light skin representation in Black Panther…. sit this one out.

There was no colorism in Black Panther. Shit was lit!

Not only does it perpetuate the light skin vs. dark skin debate, but it is also yet another example of the ever-growing divide within the black community. With lighter-skinned women seen as almost always the default, primarily as the love interest, the imagery of darker-skinned women in these same roles is far and few.

The country of Wakanda is a reimagining of an African country unaffected by the effects of colonialism and imperialism. Sheltered from genocide, displacement of people, and interactions with Westerners (white people), Wakanda is the only remaining “pure” African country in every sense of the word. Being the product of rape and interracial relationships brought on by both slavery and colonialism, where a hierarchy of beauty is created. In the world of Wakanda, light skin vs. dark skin does not exist.

Sexologist, Shannon Boodram, even weighed in on the discussion as well. Despite being a light-skinned woman herself, she proclaims to a friend, also expressing concern for the lack of lighter-skinned men and women, that it is “not your film.”

So, when we watch the movie, we all should see a reflection of ourselves no matter what skin tone we are. The film was not an exclusion of light skin people but rather a spotlight on a distinct perspective of our story as a collective. Just as Solange was describing in her album A Seat at the Table “some [things are a] must” and this movie is for us by us.