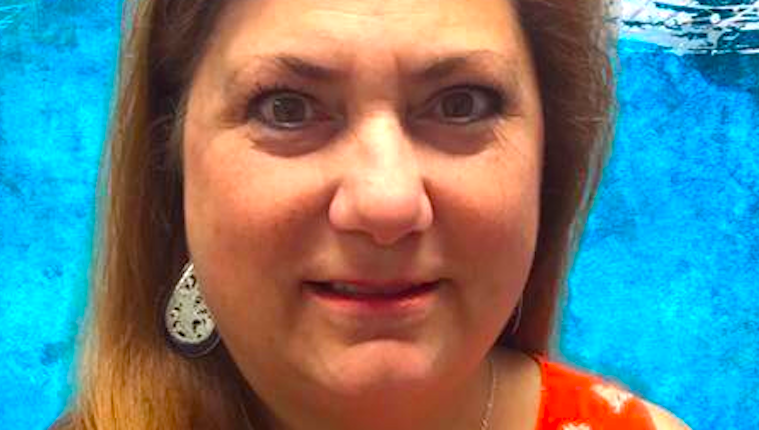 An Alabama Teacher Is Placed On Leave After Using Racial Slur

An Alabama teacher was placed on leave Jan. 19th after using a racial slur asking her students to turn down music they were playing in a class according to AL.com.

According to multiple accounts, teacher Terri Butcher, who is white, returned to the classroom and said: “Turn the n***** tunes off.”

Parent Shenita Morrow, who is African-American, said her daughter, a senior at Hoover High school, was playing the song “Dear Mama” By Tupac while working on a project in Butcher’s food and nutrition class last Friday. Other than two drug references, the song contained no profanity.

A video of the incident was sent around Snapchat, until an assistant principal made students delete the footage.

The school’s Board met on the evening of the incident last Monday and decided to place the teacher on administrative leave with pay.

“It’s just baffling to me how someone does not understand the severity of the weight of that word,” said Morrow after meeting with Butcher.

Hoover High school is the largest high school in the state, with nearly 2900 students in the current school year. The student body is diverse, consisting of 28 percent of African-American students, 7 percent Hispanic, 6 percent Asian and 55 percent White.

“We obviously respect and appreciate the diversity that we have,” said Murphy.

“It is my expectation as a superintendent that we’ll treat all students with significant respect, that we’ll conduct ourselves as professionals, and the things that come out of our mouths are to be respectful and professional. When we fail to do that, it’s certainly not acceptable.”

The school and the Board are continuing an investigation of the incident.