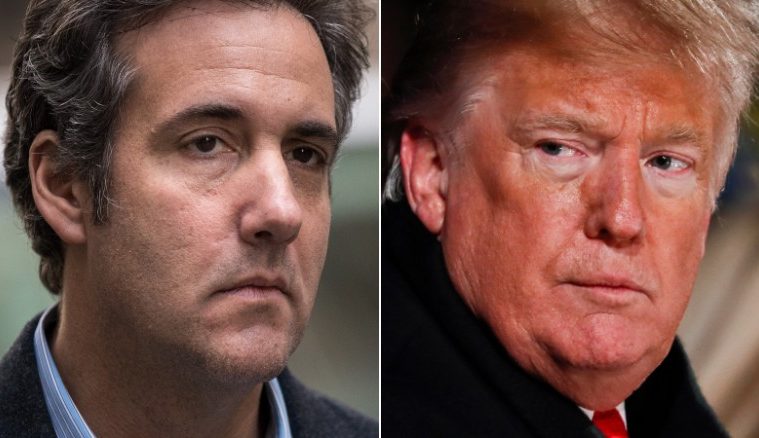 According to the blockbuster story, Trump received 10 personal updates from Cohen about building a Trump Tower in Moscow, Russia and encouraged a planned meeting with Vladimir Putin. Furthermore, sources alleged that Trump’s children, Ivanka and Donald Trump Jr., were also regularly updated about the plans. Trump has consistently denied any business involvement with Russia but is supposedly caught on tape demanding, “Make it happen.”

Cohen pled guilty in November to lying about the deal in testimony and in a two-page statement to the Senate and House intelligence committees. Special counsel Robert Mueller cited Cohen’s perjury that the project ended in January 2016 was an attempt to “minimize links between the Moscow Project and Individual 1”. It was believed to be an attempt to limit the exposure Trump had to the ongoing Russia investigation into the meddling of the 2016 elections.

Now the two sources have told BuzzFeed News that Cohen also told the special counsel that after the election, the president personally instructed him to lie. He was directed to state that negotiations about the tower ended months than publicly claimed in order to conceal Trump’s involvement. If true, Trump’s actions would amount to an impeachable offense and a federal crime.

Anthony Cormier, one of the investigator reporters who worked on the exclusive story, appeared on CNN’s New Day Friday. He stood by the sources who provided the information.

“I am rock solid. My sourcing on this goes beyond the two that are on the record. This 100% happened,” Cormier said.

Earlier in the week, Cohen apologized for his criminal actions that were to Trump’s benefit. The Wall Street Journal reported that Cohen paid Liberty University to rig online polls in Trump’s favor. Cohen said he did so at Trump’s behest.

Trump has not responded to the allegations. He has used his social media feed to chastiste Speaker of the House Nancy Pelosi and other Democrats for not giving into his demands to fund his wall. He warned of dire consequences if they failed to do so and claimed a caravan of migrants was on their way.