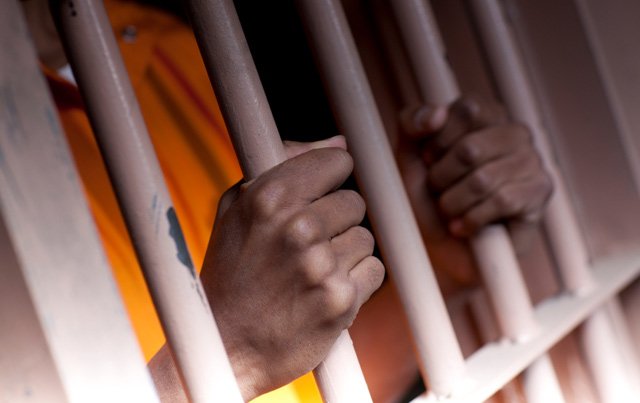 President Trump signed the First Step Act into law after this piece of legislation was overwhelmingly supported by both the Senate and the House; the bill passed by an 87 – 12 vote in the Senate and 358 – 36 vote in the House. This bipartisan effort by both Republicans and Democrats is shocking as Washington has become an environment where the government cannot seem to agree on anything.

Here’s what the First Step Act does:

The First Step Act was backed by individuals and organizations on both sides of the political spectrum. Supporters included: the Koch Brothers, the American Civil Liberties Union (ACLU) and Jared Kushner, son-in-law to President Donald Trump.

Although this criminal justice reform bill, as hinted to by its name, is a substantial initial step in the right direction, it is just that.

For considerable change to occur within the entire prison system, criminal justice reform would need to be implemented at the state level. Hopefully, the First Step Act influences state lawmakers to rectify previous laws that have enabled minorities to be taken advantage of by the criminal justice system.