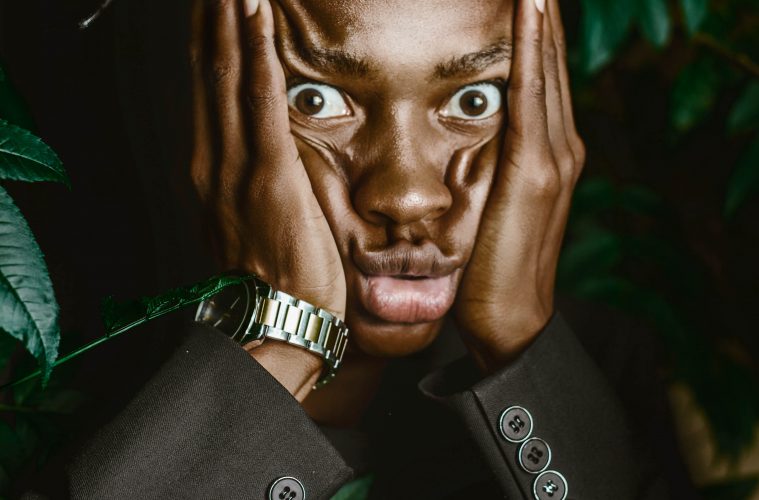 Islamic Extremist Group, Ahlu Sunnah Wa-Jama (ASJW), is one of the driving forces behind the recent upsurge of extremist violence in Northern Mozambique. Since 2017 the death toll amassed by ASWJ and the regional terrorist organization Islamic State in the Central African Province (ASCAP) is estimated to top 900. They are suspected in at least 28 attacks since the beginning of 2020 alone, and they have burned down hundreds of homes, displacing upwards of 100,00 people according to UN estimates.

Largely unknown, except within Northern Mozambique, the Democratic Republic of Congo (DRC), and Tanzania, among the local Muslim establishment, these groups, especially the ASWJ were considered to be young, brash, impetuous, and radical.

While only now coming into wider prominence, the violence of ASWJ and ISCAP came as little surprise to the Province’s Islamic Council who warned about their rise and extremist views since 2018. Similar to ISIS, they became “well known now for their attacking civilians in a village in Cabo Delgado Province,” according to Jason Blazakis, Professor of Practice at the Middlebury Institute for International Studies.

Inspired by the now-deceased radical Imam Sheikh Aboud Rogo, who was based in Mombasa, Kenya, the ASWJ splintered off from the mainstream Muslim community to open two mosques in Cabo Delgado, as well as their own madrassas. Posthumously, Sheikh Rogo’s message continued to circulate throughout East Africa in fiery sermons spoken in Swahili. To gather strength, the group recruited from the local youth who felt abandoned and demoralized by their own government.

According to the Africa Center for Strategic Studies the ASWJ group, “exploits underlying societal vulnerabilities of inequity, insecure land rights, and distrust. ASWJ is reportedly led by a Gambian man known as Musa and a Mozambican named Nuro Adremane. 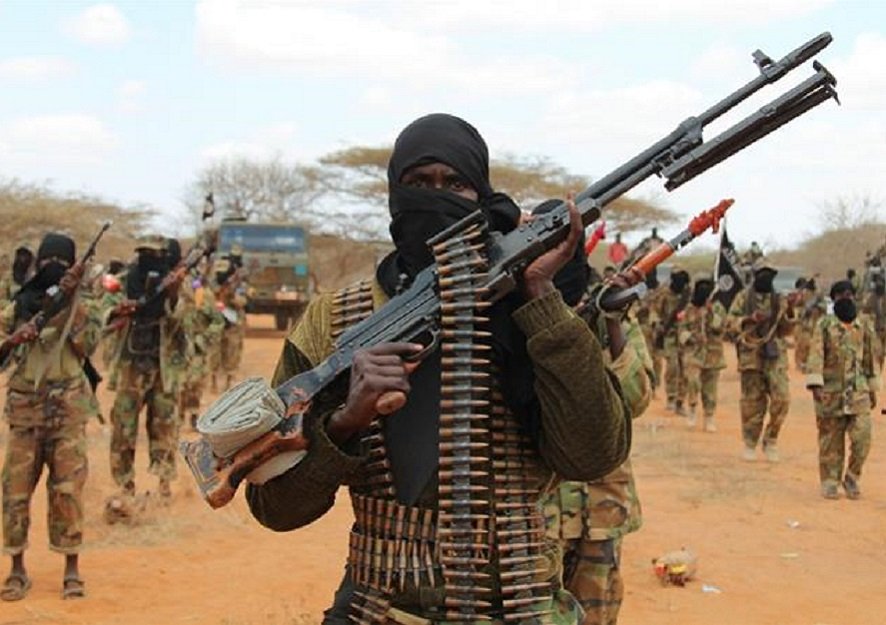 In 2017, recently re-elected President Filip Nyusi was in the throes of establishing a deal with the multinational gas and oil company Anadarko to harvest liquified natural gas (LNG) from the gas-abundant Afungi Peninsula in Palma, located in the Cabo Delgado district. The deal, however, seemed ill-conceived at the outset. The resettlement took little account as to the needs of the farmers and fisherman that made up the local communities.

Compensation for land bought by Anadarko to build a LNG facility was quickly considered inadequate. When a port was needed to be constructed, fishermen were being moved further inland and pushed far from their livelihoods. Despite the billions of investment capital poured into the project, these and other issues could not be rectified. ASWJ, as members of these local communities, was able to exploit these grievances and establish some following, though the locals themselves often bore the brunt of the group’s violence. Ultimately, Anadarko was forced to suspend the construction project over security concerns.

Exploiting local grievances and filling gaps in governance is a highly effective tactic, according to a former State Department official with extensive knowledge of African affairs. Rather than make targets of the local population, groups like ASWJ and ISCAP have opted to build inroads by providing services and even infrastructure that the government fails to provide.

Such eventualities continue to put the Mozambican government and their President, Filip Nyusi, into a perpetual dilemma. The embattled government, already viewed as corrupt and heavy-handed, particularly by locals in the north, needs to entice foreign investors to cultivate its abundant energy and natural resources. But without proper security for workers and infrastructure projects the much-needed foreign capital will be harder to come by.

Presently, President Nyusi faces a similar problem. The violent attacks and local opposition, some fueled by ASWJ propaganda, have endangered another gas project, this time with energy giants Exxon-Mobile and Total. The deal, potentially worth approximately $60 billion, is for the exploration and development of gas resources in the Afungi Peninsula just north of Mocimboa da Praia.

Frustration with two recent attacks on police stations in Quissanga and Mocimboa da Praia, both in the Cabo Delgado district, have prompted some party leaders like Daviz Simango, President of the Democratic Movement in Mozambique, the country’s third largest party, to call upon the President Nyusi to declare a state of war in the volatile district. There is no word yet on if or when President Nyusi intends to take this step.

Targeting government forces, facilities, and corporate interests, rather than civilians, is becoming an increasingly more preferable tactic for some lesser known terrorist organizations on the African continent. Among any number of African regimes on the continent, there appears to be no shortage of local and regional grievances. As noted by Professor Blazakis, “attacking those types of targets has always been very important because it demonstrates strength to potential supports, as well as a signal for adversaries.” With its history of political corruption, corporate cronyism, and extrajudicial measures by its security forces, the Mozambican government is both an easy target militarily and still more vulnerable civically. 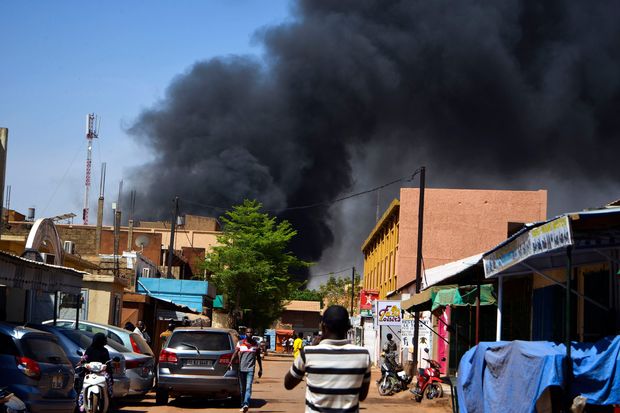 Equally concerning, the two recent brazen attacks, which led to the monetary capture of both police stations, in Quissanga and Mocimboa da Praia showed a noticeably higher level of sophistication. The attacks came by way of both land and sea, A black flag, similar to the type that became a trademark of Islamic State in Iraq and Syria (ISIS), was hoisted briefly above both police headquarters. Both attacks were videotaped, which has in the past become a possible indication a terror group may be looking to perpetuate recruitment, as well as seeking recognition or cooperation from larger terrorist organizations.

NuOrigins is a African Owned publication. We are able to support our brave Freedom Writers with the help of donations from generous people in our community. Donate what you can and show  love to a writer today!