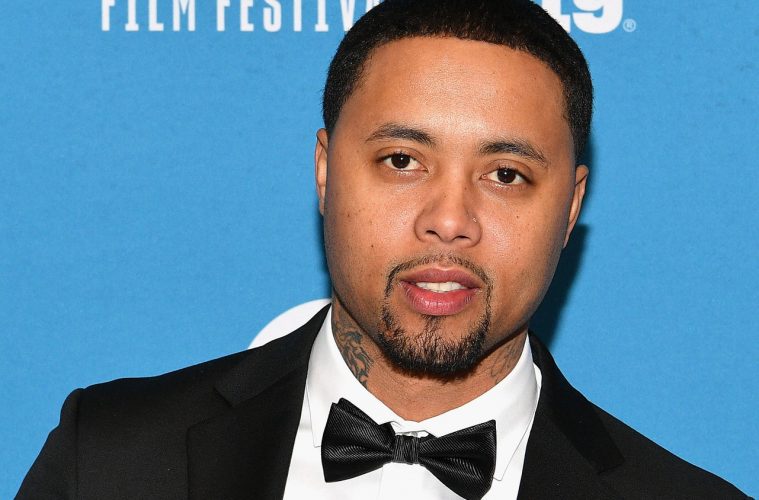 Jamal Trulove will receive a $13.1 million settlement as a result of being framed by police for a murder he did not commit.

NPR reported that San Francisco’s Board of Supervisors voted Tuesday to approve the judgment. It was rendered because Trulove spent more than six years in prison for the 2007 murder of his friend Seu Kuka. He was convicted in 2010 and sentenced to 50 years to life in prison. In 2015, during a retrial, he was acquited.

Trulove’s lawyers have maintained that police manipulated evidence to frame him. In a post on Twitter, Trulove appeared to refer to the officers as “cowards” and tweeted that he would use every platform to let his freedom ring.

Trulove sued in 2016 and last April,  a jury in Oakland found that Maureen D’Amico and Michael Johnson, deliberately fabricated evidence and failed to disclose exculpatory material. The cops have since retired and never faced disciplinary actions.

At the time of his arrest, Trulove appeared in the reality TV show I Love New York 2 and was pursuing a career in acting and Hip Hop. He will be featured in the June release, The Last Black Man in San Francisco which premiered during the 2019 Sundance Film Festival. Despite the settlement and returning back to his normal routine, Trulove shared how he was dealing with PTSD due to his wrongful conviction in an Instagram post from March.

“Theres nothing I could do to make up for that time I missed,” he wrote. “No amount of money could ever reverse the time I missed with my kids and the affect that it’s had on there up bringing and our relationship.”