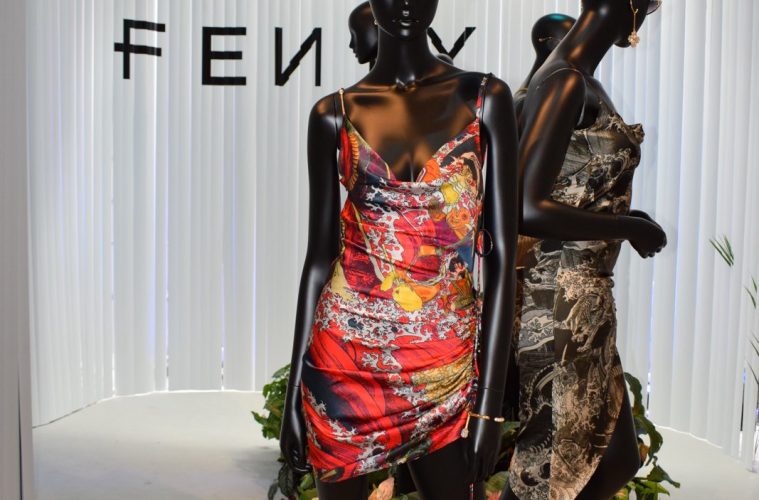 The Hype For Robyn Rihanna Fenty Line Is Dead After Arrival?

After one day of Robyn Rihanna Fenty clothing pop-up debuted, the hype for the pop superstar’s luxury line seems over.

At The Webster in SoHo, Rihanna’s two-week-long event, which ends on June 30, is shockingly empty after one day.

The event features various pieces from the singer’s new fashion brand titled after her surname.

But on a regular Thursday afternoon, the attendance at the SoHo boutique pales in comparison to the packed house it was on opening night.

On display at the pop-up are sleek and stylish dresses, similar to the pink dress the 31-year-old artist wore on the pop-up debut. Denim jackets, vests, hats, and various accessories ranging from earrings and earpieces, bracelets and sunglasses are available for sale.

A notable stand out of the display is the all-black and more realistic-figured mannequins sporting the clothing. It’s a clear sign of Rihanna’s goal to steer away from the status quo.

It’s inclusive for all shapes and body sizes. A major difference compared to the typical and mostly white and tan colored mannequins that are often blamed for creating unattainable standards.

Excited guests who are avid listeners of Rihanna’s tunes are the more noticeable patrons of the pop-up. They are gravitating towards the non-clothing products and cheaper items, a stylist at The Webster told Nu Origins.

As expected, they’re very young buyers and they’re only buying the cheap stuff.

“It’s definitely been a large younger crowd, which is definitely Rihanna’s fan base,” Maiya Plather said. “They’ve been more interested in the accessories and things that are more affordable like the T-shirts, caps, watches, sunglasses.”

She adds that despite many of the younger folks showing up more frequently — most are not necessarily buying anything because for them it’s about participating in the allure of the Robyn Rihanna Fenty line, Plather said.

“They’ve been really eager to try on everything even if that means they won’t buy it because it’s all about the experience,” she said.

They’re In The Money

Just like the brands Gucci and Versace, Fenty is joining the ranks of those high-end fashion lines.

Last month, Rihanna became the first woman of color to spearhead the creation of an original line with Maison LVMH. The company is a global goods conglomerate based in Paris, responsible for the likes of established brands like Louis Vuitton, Christian Dior, and Givenchy. 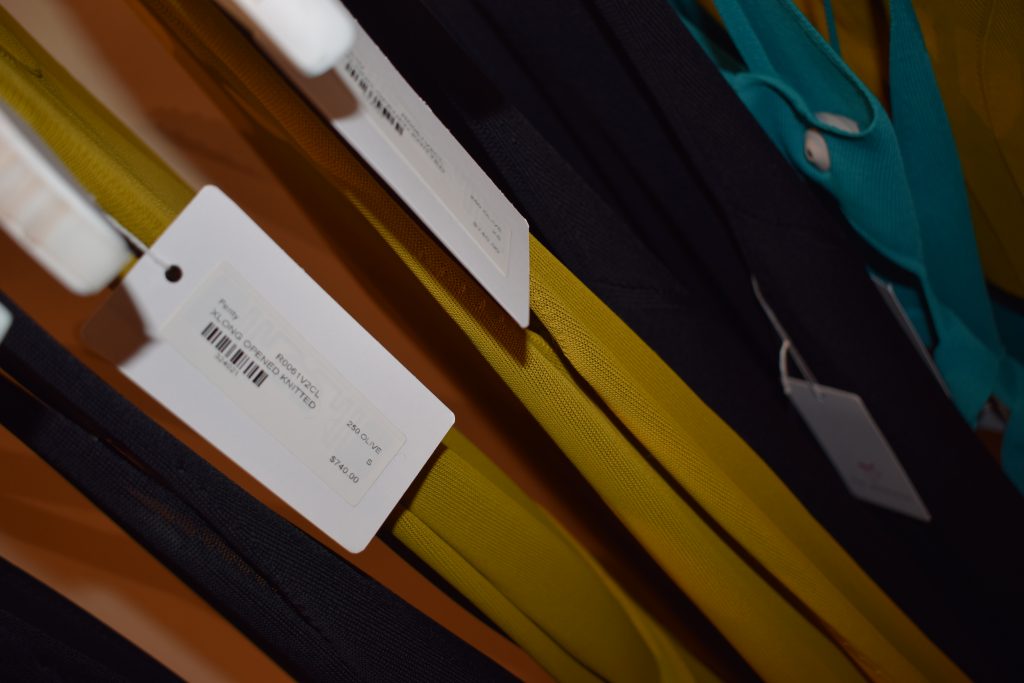 This new venture for the singer creates a space for her to occupy, where people of color are far and few. But as critics question the prices, prospective buyers are being reminded of where the singer’s fashion goals lie.

“Rihanna’s goal is to be accessible, but also have that exclusive factor because that’s what a luxury is,” Plather said. “And, of course, Rihanna wants to involve herself in that sort of space.”

Fear Nothing, Everything Will Get Better

While only people of certain tax brackets are likely able to drop a few thousands and buy some of the costly items. Plather adds that this is just the start of something bigger. This is also the first step many other lines took.

“Fenty is part of LVMH, which is a huge luxury conglomerate, of course, the price point is exclusive and reflects that,” she said.