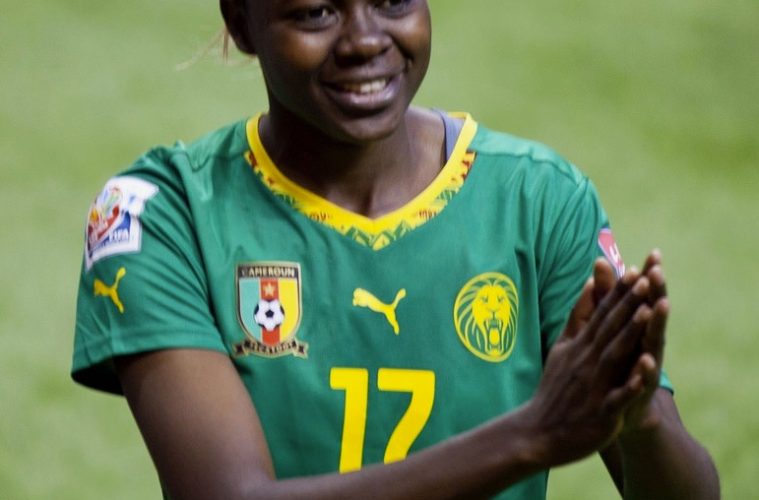 For the first time in history two African nations are through to the knockout stage FIFA’s Women’s World Cup at the same time. The women’s squads of Cameroon and Nigeria, also known as the Indomitable Lionesses and Super Falcons, are off to the knockout stage. This is the win or go home portion of the tournament.

In a tournament often dominated European, North American, and Asian countries, these two West African teams now have the chance to change history and the future of African women’s football.

The last time Nigeria made it to the single elimination round was in 1999, where they went on to play in the quarterfinals before being sent home after a loss to Brazil. Cameroon got through to their first knockout round in the 2015 FIFA Women’s World Cup. China eliminated them in a 1-0 win.

Nigeria came close to elimination this time around, but thanks to the goal differential of the group stages — Chile’s win over Thailand sealed Nigeria’s qualification. After conceding their own in their match against New Zealand, Cameroon’s last minute goal in extra time earned them a win into the knockout.

The first knockout round match, which begins tomorrow, will be Nigeria and Germany at 11:30 am EDT. If the Super Falcons take a win, it will be their first time making it to the quarter-final stage since 1999.

Cameroon will then play England on June 23 at 11:30 am EDT. Should they win, it will be the team’s first time moving pass elimination round and into the quarterfinals.