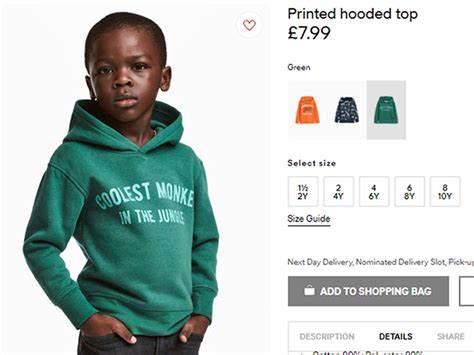 Instead of training its employees to respect Black people, H&M will be addressing “unconscious bias.”

Multinational clothing retailer H&M is referring to racism as “unconscious bias,” according to The Associated Press.

Starting this fall, H&M will launch a series of workshops and training for thousands of its employees to stop “unconscious bias.”

Unconscious bias or racism, the company seems to be taking its past accusations lightly. H&M faced global backlash last year for advertising a Black child model wearing a “monkey in the jungle” T-shirt on its European website.

The Company Hired A Black Woman

Since then, the H&M has hired Nigerian-born Ezinne Kwubiri. She is the first Black woman to hold the position as H&M head of inclusion and diversity.

Kwubiri is responsible for developing a comprehensive inclusion, diversity and cultural plan. The company is receiving help from consulting firms like Accenture to help develop workshops.

Although H&M‘s training hasn’t begun for its 17,000 employees, corporate management, regional and district teams have completed their training.

The company isn’t the only retailer to be accused of racism. Gucci and Prada are also promising to do better after complaints of racism.

What’s Unconscious Bias? Does She Care About Black People?

In an interview with The Associated Press, Kwubiri labels “unconscious bias” as past experience based on feeling. However, she avoids any notions linking to racism.

“[Unconscious bias is] an attitude and it’s a behavior that you may have based off an experience you’ve had in your past,” Kwubiri said. 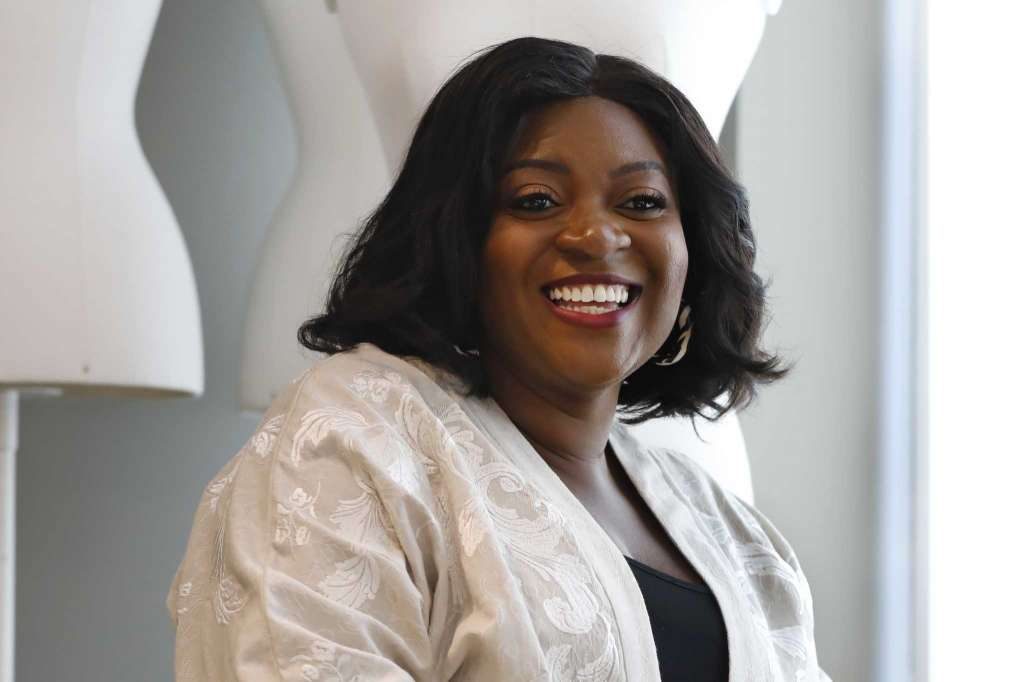 Kwubiri isn’t only avoiding the word racism, she doesn’t show much enthusiasm in diversifying H&M.

The company lacks diversity in its design team, to which Kwubiri claims, “There’s no perfect definition of diversity.”

At the time of the scandal, despite making an apology, H&M‘s offensive shirt was available for sale.

The monkey shirt has caused a rift between H&M customers and celebrity endorsements from The Weeknd and Lebron James.

According to The New York Times, H&M stores can’t clear their inventories and had stock of unsold clothes.

The company was facing a problem. Piles of shirts, dresses, and accessories estimated to be worth $4.3 billion weren’t unsold.

H&M was forced to devise a strategy to reach consumer demands. And while the apparel market isn’t brick and mortar friendly anymore, one can say the Monkey shirt accelerated the company’s problems.

H&M said operating profit fell 62 percent in the three months through February 2018. Its shares dropped to its lowest closing price since 2005 on the Stockholm stock exchange.