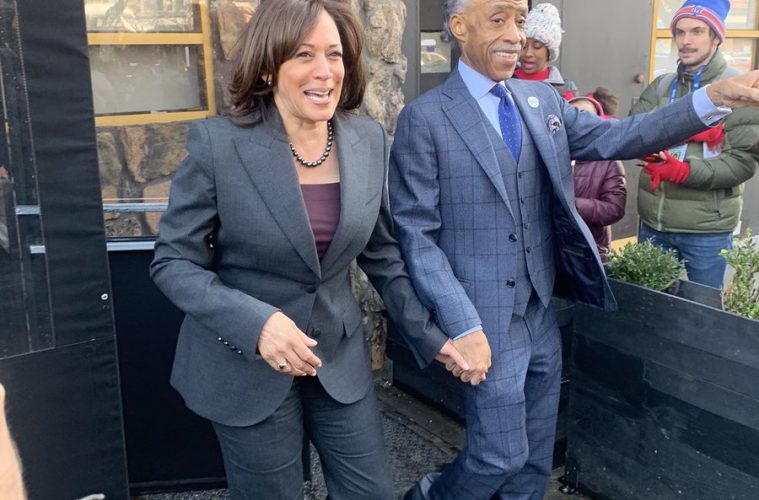 Harris, 54, is attempting to get the endorsement of Sharpton in support of her presidential bid. The California senator announced her candidacy for the Democratic nomination in 2020 on Martin Luther King Jr. Day during an appearance on Good Morning America. According to Sharpton, he and Harris discussed “criminal justice reform and other critical issues” at the soul food restaurant.

The backing of Sharpton is seen as critical for many candidates running for higher office. He previously met with former President Barack Obama in 2007 and Sen. Bernie Sanders in 2016. Sharpton ultimately did not endorse either but Harris is hopeful to buck that trend. Many in the Black community have criticized her past as a former federal prosecutor who was responsible for jailing minorities.

Harris’s ethnicity has also been called into question. Her parents are immigrants from Jamaica and attended high school raised in Canada. There were also accusations she exaggerated about having smoked weed and listening to rapper Tupac and Snoop Dogg while attending Howard University. Harris graduated in 1986 but the releases of both men were in the early 1990’s.  in She has been quick to push back against the notion that she is not authentically Black.