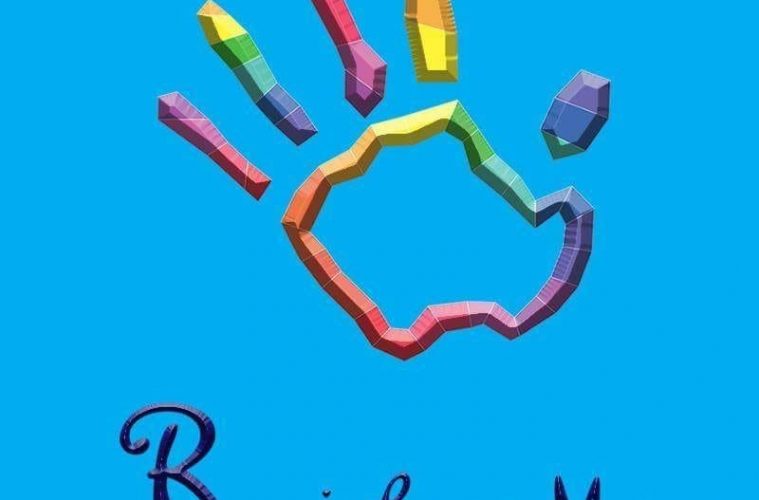 Remember Natalie Woods white lady Spanish accent in West Side Story? Or Mickey Rooney’s yellow tinted, prosthetic eyed, fake toothed character Mr. Yunioshi calling the police on Audrey Hepburn’s loud party in Breakfast at Tiffany’s? Either you did or didn’t notice that the Russian American actresses accent was watered down compared to Puerto Rican born costar, Rita Moreno’s character. Like everyone else you probably thought Mr. Yunioshi was a hysterical character but since the public opinion on whitewashing and racial stereotypes has greatly changed, so has humor. In the 2015-2016 television season, 74.6 percent of roles for cable series went to white actors while 13.3 went to black actors according to Statista.

With numbers like these, it is no wonder hashtags like #oscarssowhite came into play that same award season to bring light to the need for more and proper representation of people of color in film and television. There is a possibility this issue comes from early Hollywood films that were full of whitewashing; West Side Story and Breakfast at Tiffany’s are just two in a long line. In particular, West Side Story had a cast of almost all Anglo Saxon descended American actors playing Hispanic characters.

“Until I saw people who looked like me, doing the things I wanted to, I wasn’t so sure it was a possibility. Seeing Whoopi Goldberg and Oprah in The Color Purple, it dawned on me: ‘Oh — I could be an actress!’” Lupita Nyong’o⠀ .⠀ #representationmatters #lupitanyongo

“In nearly a hundred years, Hollywood still doesn’t know how to handle race in casting,” Celeste Headlee told The Takeaway, “And no group is immune to this exclusion:  Mexicans were horrified by Charlton Heston’s portrayal of a Mexican officer in “Touch of Evil;” Bruce Lee reportedly lost the lead role in “Kung Fu” because he was Chinese; the Inuit Eben Olemaun became the white Eben Oleson in “30 Days of Night;” the “Prince of Persia” became the “Prince of California” with the casting of Jake Gyllenhaal, and it even goes the other way with fans of Thor expressing outrage that the Norse god will be played by black actor Idris Elba.”

In fact, 70 percent of respondents from a survey on Statista regarding stereotyping of ethnic minorities in Hollywood felt that films more often than not give into racial cliches when portraying people of color. These numbers can make it incredibly difficult for kids of color to find characters in media that they can connect to but a new streaming platform company called RainbowMe is changing that.

“When children see images that reflect who they are, they believe they can be anything they set their minds to. Children of color see themselves as positive main characters in less than 10% of popular children’s entertainment and media. This negatively affects them academically, socially, and economically. We make it easier to find content that features main characters of color, by bringing it together in one place,” Kya Johnson, the site’s founder, said.

Founded on April 30, 2016, the new streaming platform RainbowMe is not just a program for streaming cartoons, they also compile lists of books, toys, shows and other things that feature main characters who are people of color. For those who live in North Carolina, Georgia or Washington D.C. and have children between ages five and 10, RainbowMe often hosts Kids Play movie showings. For $30, or $25 if you have two kids, you get admission to a movie, food inspired by the film, a three-month subscription to this new streaming platform called RainbowMe, and Virtual Reality glasses they can use to watch 3D movies on the website at home.

“We have two additional events planned for 2019 in Atlanta, and Washington, D.C. respectively and for next year plan on expanding the events to across the United States, and out of the country as well,” Johnson said.

Johnson’s reason to start this new streaming platform stems from a lifelong personal desire to bring to light an important cause.

“I have always wanted to create something that celebrated positive images of people of color,” Johnson said, “A series of events led me to create this particular platform, including an “aha” moment watching Princess and the Frog as an adult with my adult sister and how excited we were, and learning about the path of Issa Rae and how she created her own platform.”

For $3.99 a month or $35 a year, you get access to everything. For your convenience, the shows are separated into age group suggestions ranging from two to five years and nine to 12. Parents do not need to worry about their kids watching anything that might be full of stereotypes or racism while browsing the website one of the things that stood out to me the most was that they particularly emphasize that the shows they choose to put on their lists are all positive portrayals.

“When considering whether a movie or any other entertainment content is “RainbowMe Approved”, we make sure everything regarding the character is appropriate. If the story is specifically about a culture, we want to make sure it accurately portrays the people they are designed to represent,” Johnson wrote in a post on the websites blog section.

With the bigwigs of streaming like Netflix starting at $9.99 a month, Rainbowme’s $3.99 is a more affordable option, especially if you are looking for a library of shows to keep your kids busy while they are home from school this summer.

“There are other content platforms that are larger than RainbowMe,” Johnson explained, “however, we are the only ones that feature the type of content we do, celebrating kids of color.”