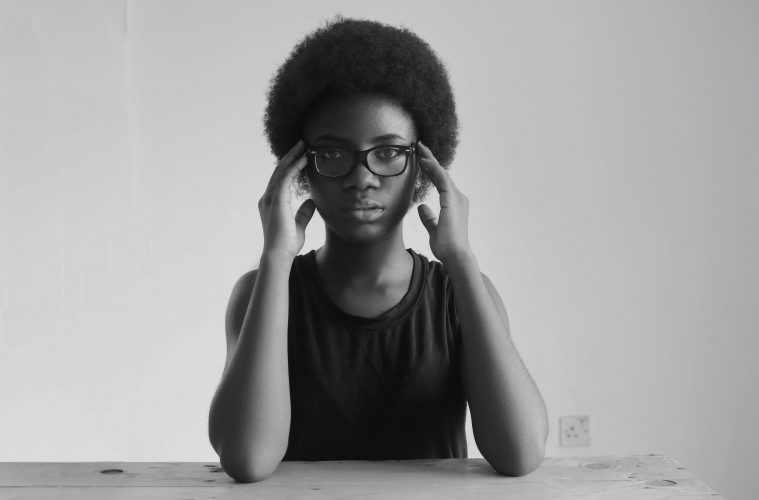 Skin Bleaching is a Huge Epidemic for People of Color

For many years, people of color have used skin bleaching products to diminish and fade their melanin. These products practically wash away their true physical identity and are administered in a number of ways. Creams, soaps, pills, or injections that make the skin appear lighter.

The issue of skin bleaching was once again brought to the forefront when it was announced that  American model, Blac Chyna, had partnered up with the company Whitenicious, to sell their Whitenicious Diamond Illuminating and Lightening Cream, in Nigeria.

Whitenicious had made headlines before after it was reported that Cameroonian- Nigerian artist Dencia had been selling these products that she claimed helped with hyperpigmentation, dark spots, dark knees, dark knuckles, and uneven skin. According to Dencia, the products have been abused by people who use it as a bleaching agent by rubbing it into their skin like lotion. Dencia has used these products to lighten her complexion and has become a millionaire from selling ‘Whitenicious.’

With over 14 million followers on Instagram, Blac Chyna has faced criticism for letting down people who look up to her and promoting the idea that lighter is better. Some people have argued that Blac Chyna is selling the bleaching cream solely for financial gain because she claims she doesn’t use it on her skin, but the backlash has been swift. Some people have given her the nickname ‘White Chyna,’ while others argue that regardless of how much she is getting paid, she should not promote skin bleaching.

Skin bleaching is popular in the Caribbean and Africa. A lot of the people are brainwashed into thinking that lighter skin is more desirable than dark skin, some will even go as far as hiding from the beaming sun and wearing long-sleeved clothing in order to not get darker. Some people of color go to great lengths to bleach their skin believing that those with light skin have an easier life because in some cases, a person with lighter skin gets more opportunities and is treated differently than a dark skin person.

In 2006, the ‘Pittsburgh Post-Gazette’ interviewed Dr. Alfonso-Wells following the release of the documentary, ‘A Girl Like Me.’ In the article, ‘Documentary, studies renew debate about skin color’s impact,’ Dr. Alfonso-Wells mentions that “in Latin America, in particular, lighter-skinned people tend to get the better jobs because they are considered to look more presentable.”

In 2010, Vybz Kartel, one of Jamaica’s most popular dancehall artists, released the controversial song ‘Cake Soap.’ Where he glorified lighter skin and sung about his love for skin bleaching.

In this skin bleaching documentary, JoyDailyTV travels to Jamaica to try and understand why skin bleaching has become increasingly popular in Jamaica over the years. The people interviewed explained how Vybz Kartel made skin bleaching seem cool.

“Vybz Kartel he really, you know influenced the youth to bleach more because you know every youth respects and loves Vybz Kartel, both male and female,” one of the interviewees said,  as he explained why he chose to bleach himself. 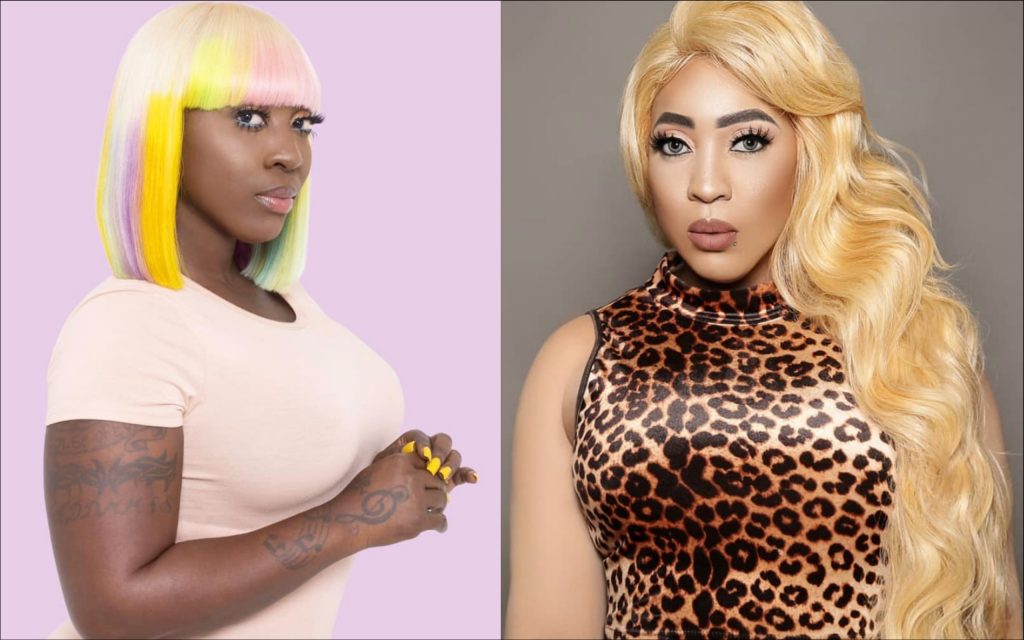 More recently, Jamaican dancehall artist Spice made headlines when she posted a picture on Instagram with a completely new look. Spice posted a picture of herself with much lighter skin and had many of her fans questioning her change in appearance. Most people couldn’t believe she would bleach her skin and shamed her. She later revealed that she loved her melanin and her new look was just makeup to prove a point and for the release of her song ‘Black Hypocrisy.’ Her bleaching stunt also showed that even if she embraced her skin or bleached her skin, there would be black people who wouldn’t be satisfied.

“I get hate from my own race, yes that’s a fact because the same black people say I’m too black, and if you bleach out your skin the same ones come and chat,” she sings on ‘Black Hypocrisy.’ She released the song to shed light on the ways black people assist in tearing down their own race and make those with darker skin feel like they would be prettier and more successful if they were lighter.

Those who bleach their skin sometimes do achieve the light skin they desire, however, there are a number of health risks associated with skin bleaching. These products often contain harsh chemicals in them like mercury and hydroquinone.  According to Healthline, hydroquinone can lead to Ochronosis, a condition that is ‘marked by papules and bluish black pigmentation.’  When added to hydroquinone, mercury can negatively contribute to the harmful effects already done to the skin. Another possible side effect is skin cancer. The production of Melanin is necessary to protect the skin and prevent skin cancers. When people bleach, they strip their skin of its natural melanin and this can result in a variety of health risks.

Skin bleaching is temporary and those that bleach must keep using the products to maintain the skin color they want. In some cases, skin bleaching can give the skin an unnatural color or a ghostly white complexion depending on how harshly they use it.

Skin bleaching is a huge epidemic within the black community and it creates an inferiority complex when those with fairer complexions and lighter skin are praised for their appearance. This also feeds into colorism, where darker skin is seen as less than compared to those with fairer and lighter skin. Beauty comes in every shade, no matter how dark and everyone should embrace his or her melanin.