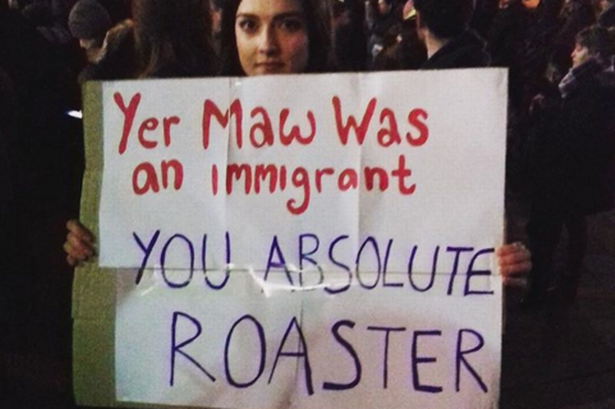 Here at Nu Origins, we want you to know more about your President and his European foreign policy. To help, we’ve produced a beginners guide to Trump in Europe that should dispel once and for all the misnomer propagated by both left and right that Trump is somehow an accidental racist.

Here are five times that Trump embraced the far right (alt-right) in Europe.  We haven’t given you any examples of his embrace of normal right-wing conservatism in Europe because put simply – there aren’t any. 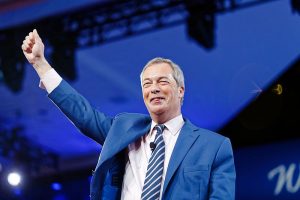 1.  UK -Introducing Nigel Farage, a leading far-right  British politician and former leader of the anti-immigration party, UKIP.  Surprisingly, Nigel was the first foreign leader to meet President-elect Donald Trump.  Nigel also had the honor of speaking at a Trump rally in 2016. However, did they meet? Did Donald get wind of UKIP’s momentous role in drumming up support for Brexit, or was it their infamous advert peddling racist images conjuring up an invasion of people of color into Europe that caught his attention?

2. Trump ally and Breitbart founder, Steve Bannon, launched his new political party, ‘The Movement,’ in  Europe with the mandate to support far-right groups in Europe.  Remember when our resident racist Steve pretended to be a nationalist. America First he droned.  Now it’s the far-right in Europe first. This time even the racially sedated American media can’t find two sides to Steve’s global whites-first agenda. 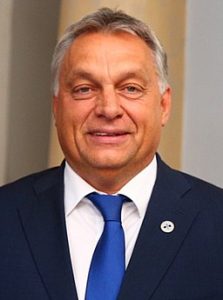 3. Hungary – June 2018, Trump sends his message of congratulations to Viktor Orban. For those who don’t know – Viktor is –  you’ve guessed it the far-right anti-immigration racist Hungarian Prime Minister. Trump praised Orban’s border wall and apparently drawls over Viktor ’s rampant xenophobia and muzzling of the Hungarian media.  In January 2018, in an interview with ‘Bild magazine’ Orban called the migrant crisis an invasion.

“we do not consider these people to be Muslim refugees, we see them as Muslim invaders”

Orban’s language is reminiscent of the language Trump is currently using to describe migrants attempting to enter America for a better life. Orban is a pariah in Europe. The European Union took the rare move of censuring Viktor Orban’s government noting that “unchecked nationalism is riddled with both poison and deceit.” but to Trump, they represent the same movement.

4. Italy – July 2018 Trump heaped praise on  Italian Prime Minister, Giuseppe Conte and his coalition government, noting his anti-immigration stance.  The Italian government has taken a number of measures to deter migrants including passing draconian immigration rules that will make it harder for migrants to claim refugee status, closing some ports of entry and refusing to allow NGO ships to dock in Italian ports.

5. Now back to the UK – Most Americans will never have heard of Britain First, but our favorite global racist managed to get his twitter fingers on and retweet Islamophobic tweets by the avowedly racist deputy leader of Britain First to his millions of twitter followers.  You may well ask what cesspool Trump was visiting that put him in contact online with such a virulent racist UK based group. The answer his natural habitat violent right-wing extremist spaces.

Trump wants a return to a time where minorities knew their place. He is consistent with only one thing- racism. The media’s continued soft peddling of Trump’s racial fundamentalism only serves to further embed xenophobia into the fabric of American life; ignoring the global dimension is fueling the emergence of a dangerous, virulent racism in Europe that now unleashed will be difficult to contain. The world ignores this at its peril.