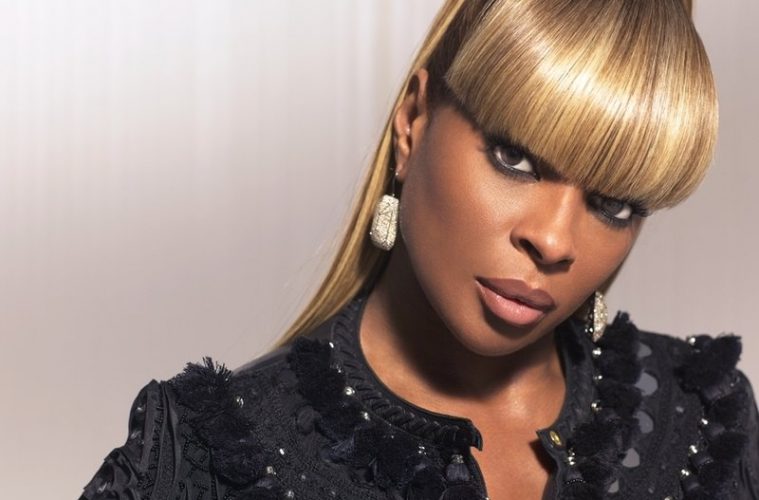 Mary J Blige, The Queen of Hip Hop Soul, will be honored at the upcoming 2019 BET Awards with a Lifetime Achievement Award.

The network announced Wednesday that the soulful singer would be recognized for her contributions at their upcoming ceremony on Sunday, June 23. BET said that nine time Grammy nominee and who has eight multi-platinum albums was “a figure of inspiration, transformation and empowerment, making her one of the defining voices of the contemporary music era.”

“And in the ensuing years, the singer-songwriter has attracted an intensely loyal fan base, responsible for propelling worldwide sales of more than 50 million albums,” the BET statement continued.

It's a family affair!! @maryjblige is our 2019 Lifetime Achievement Award Honoree!! You don't want to miss the celebration at the #BETAwards SUN JUN 23 8/7c! pic.twitter.com/U8QR01t3Ye

Mary J Blige has such classic albums as her 1992 debut “What’s the 411?”, “Real Love” and “The Breakthrough”. Songs such as “Be Without You”, “Family Affair” , “Real Love” and “I’m Goin’ Down” are revered among the R&B, Hip Hop and larger music community. She has also branched out into the acting world. In 2018, the veteran star became a double Oscar nominee after being nominated for two Academy Awards, supporting actress and original song, for 2017 film “Mudbound.” She’s also been nominated for two Golden Globe nominations and a SAG.

Blige has not yet commented on this recognition but will be in good company among other greats. Anita Baker, New Edition, Charlie Wilson, Prince, Whitney Houston, Diana Ross and James Brown have previously been celebrated.

The 2019 BET Awards show will air live from the Microsoft Theater in Los Angeles, across seven Viacom networks, on June 23 at 8 p.m. Regina Hall will host.